I love the psychological underpinnings of David Cronenberg’s A History of Violence. Josh Olson’s casually deceptive screenplay in tandem with Cronenberg’s typical obsessions with duality, sex, and graphic violence made for a truly memorable crime thriller, a film with a smart subversive streak running under the surface. There are so many stand-out scenes in this film, especially during the final act, when William Hurt comes in and blows the doors down with a show-stopping portrayal of pure evil. I love the moment when Maria Bello lies to the cop in the living room, and then she and Viggo Mortensen, who gave a brilliant performance, proceed to smack each other around, which leads to one of the roughest, most vigorous big-screen sex-scenes, the two of them banging each other on the hard, old, wooden steps of their house, with Bello taking out her frustrations on Mortensen, as he begins to slowly unravel, becoming the man he’s tried so hard to leave behind. And then right after this intense moment of physical sexuality, you have this fantastic shot of Bello sitting up in her bed, with the moonlight creeping into the room, and you can see the indentations on her back from those wooden steps, which have clearly left an indelible mark on her in more ways than one. Mortensen is his usual tremendous self, never giving up any of the inherent mysteries that his character is holding deep inside, allowing the revelations to be slowly parsed out via facial expressions, body language, and the manner of his speech. Ed Harris was the definition of nasty, with a calmness to match his explosive rage and violent tendencies. Hurt’s absolutely magical and darkly hilarious performance during the film’s obscenely awesome climax seals the deal on this thematically probing piece of work. I love how Cronenberg and Olson were able to take various elements from crime and noir and spin them into a unique brew that hits various tones and notes all throughout the twisty and twisted narrative. Peter Suschitzky’s matter-of-fact yet stylized cinematography rarely calls overt attention, but is still extremely clever in its use of angles, composition, and color palette. This is just a terrific movie all around and one to catch up with if you’re not familiar. 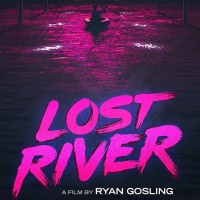 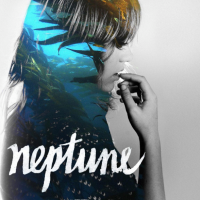