In the Heat of the Night is a tremendous film, still incendiary and thought provoking some 50 years later (the film was released theatrically on August 2, 1967). Directed by the underappreciated Norman Jewison, a filmmaker who made social commentary his stock in trade in terms of his cinematic storytelling, the film’s sharp, Oscar-winning screenplay was adapted by Stirling Silliphant from John Ball’s original novel, and centers on a police investigation in Mississippi that involves race relations, murder, corruption, and procedural elements which would come to define the modern television landscape in the years which would follow. And it certainly serves as a genre precursor to more light hearted, tonally-mixed efforts like Busting, Freebie & the Bean, and Lethal Weapon, but In the Heat of the Night is a decidedly more serious affair by a large measure. Sidney Poitier’s landmark performance was a true door-buster, while Rod Steiger’s Oscar-winning work is easily some of his best. Haskell Wexler’s superb cinematography made terrific use of real locations and stark, shadowy light, while future director Hal Ashby won an Oscar for his well-paced and judicious editing. I’ve yet to see the two sequels, They Call Me Mister Tibbs and The Organization, that were released after In the Heat of the Night became a huge success; neither seemed to replicate the original’s box office performance or critical response. In the Heat of the Night is available on DVD and Blu-ray. 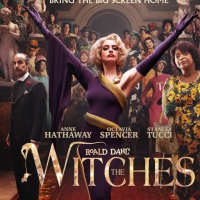 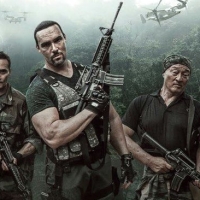