Stewing in nostalgia is no way to go through life, but it’s the only way the characters in T2 Trainspotting know how to live. The film, catching us up on the lives of characters to whom we were introduced in 1996’s rambunctiously enjoyable Trainspotting, also stews in that sense of nostalgia, much of it empty, because while the ending of the first film certainly hinted at an enormous amount of interpersonal conflict between its characters through the self-preservative actions of one of them, this film only deals with that conflict when the machinations of John Hodge’s screenplay allow it to do so. Instead of dealing honestly with its wounded characters, director Danny Boyle inserts each of them into separate plots, then shifts randomly between them. The sense of focus and rhythm has been replaced by routine.

One of the plots dedicated to these characters works surprisingly well, and that would be our reunion with Spud (Ewen Bremner), whose position as the comic-relief of the central foursome hasn’t really changed. There’s a sense of melancholy to the character this time around, as we learn that his wife Gail (Shirley Henderson) has left him, with their son in tow, after he relapsed and spiraled into the drug world once more. There’s also a lot of potential in what we learn about what Renton (Ewan McGregor), the de facto leader of the group, has done in the interim since making off with almost all of the money owed to the others. The only one to whom he gave any money was Spud, who of course abused his chance at an escape. Spud is in the middle of attempting suicide when Renton is reunited with him and saves his life.

If these two are the ones who are treated as genuine characters, the others in the group are treated as narrative devices. Sick Boy (Jonny Lee Miller) has been leading a life of con artistry with Veronica (Anjela Nedyalkova), blackmailing upper-class society people with forged sex tapes to take a considerable portion of their income. Begbie (Robert Carlyle) has been in prison, although he breaks out by staging a shivving with a fellow prisoner and being sent to hospital. When he gets out, he can’t wait to get back into his life of crime, even going so far as to employ his son in a scheme that nearly goes terribly awry. Much of these threads is played as comedy, although Sick Boy’s schemes quickly evaporate as the film sees less and less use for them and Begbie’s animosity toward Renton (once the film, in its last act, finally reunites the two) leads to a massive shift in tone as it all becomes a caper with a horror-movie killer as the predator.

Interwoven through this surprisingly thin material is a movie that consistently looks backward with an oddly misplaced sense of fondness that misses the point of the earlier film. There was at least a bit of optimism in that film, particularly when Renton twisted an anti-drug advertisement to look forward; here, he gets a similar moment that has itself been twisted into something as cynical as how he once viewed Scotland. He eventually turns to his old ways, which feels like an obligation in a screenplay that also contrives for Diane (Kelly Macdonald) to return for one scene to pass judgment on Renton. With T2 Trainspotting, Hodge and Boyle commit an act of revisionist history that feels dishonest, both toward its audience and toward characters who, for all of their flaws, deserve better. 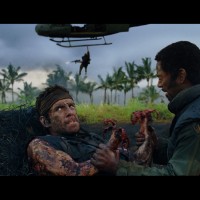 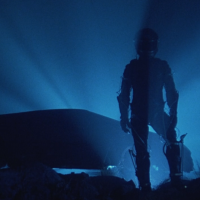 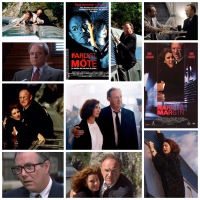 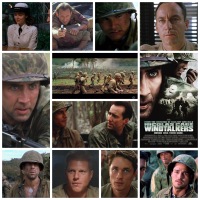 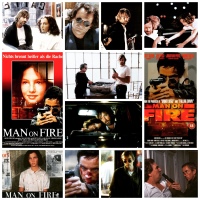 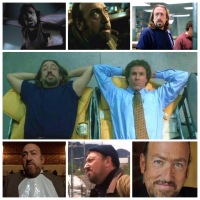