The Destructors, aka The Marseille Contract, is a 1974 British thriller from director Robert Parrish (Journey to the Far Side of the Sun, A Town Called Hell) and producer/screenwriter Judd Bernard (writer of Inside Out, producer of Point Blank), and features a very solid cast including Michael Caine, Maureen Kerwin, Anthony Quinn, Marcel Bozzuffi, Maurice Ronet, Alexandra Stewart, and James Mason. The plot hinges on a U.S. drug agent who teams up with an old friend and assassin in order to take down a French drug kingpin. The film’s action centerpiece is a superb car chase between a Porsche 911S and an Alfa Romeo, and of course, because it was all done for real, the entire segment feels that much more dangerous and exciting. Roy Budd (Get Carter, The Wild Geese) composed the film’s robust musical score, while the legendary cinematographer Douglas Slocombe (the first three Indiana Jones films, Julia, Rollerball, Never Say Never Again, The Italian Job, Lion in Winter, The Great Gatsby) brought the appropriate amount of visual grit to the proceedings while still allowing for the beauty of the streets of France to be captured in numerous spots. Willie Kemplen’s crisp editing keeps a fast pace. Parrish directs in a no-nonsense fashion, allowing the layered plot to move along quick, while emphasizing the violent showdowns with a clear-eyed sense of fatalism. The Destructors feels as if it could have been directed by 70’s-era John Frankenheimer, with melodrama and crime genre elements confidently mixed-up into the narrative. Kino-Lorber’s visual and audio presentation on the Blu-ray are strong as usual, but the lack of special features is a little disappointing. But for fans of gritty crime cinema from this time period, this is a total keeper and tons of fun. 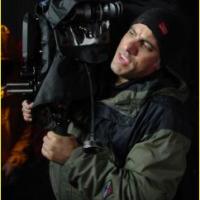 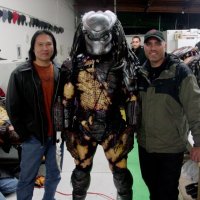 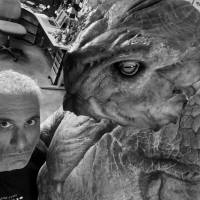