I’ve often mused on what it might have been like if my father had of worked in the movie business. Would I have have grown up with this addiction to cinema had that have been the case? Or would it have been different?

I’ve traveled beyond these grey hills, that surround the quiet town in which I reside, and I have seen the poor and unfortunate parts of this world. But you pause upon reflection of such experiences and remember, if you were born into such a life, would you know any different? It would simply be your life until to chose to break loose your shackles and go seeking?

For Chris Olen Ray movies were simply a part of his life; being raised by a filmmaker and being in his father’s films. But like all young people do at some point, they choose to rebel. Thus, Chris joined the military to get as far away from the movies as he could. He took the sea and saw something of the world before returning and realizing – what’s in the blood, stays in the blood. 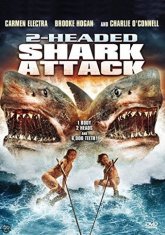 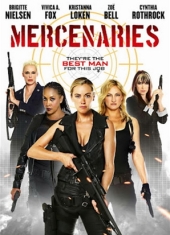 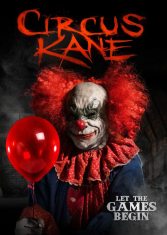 Emerging from the shadow of his father (B-movie legend Fred Olen Ray), Chris soon amassed an impressive list of credits all his own. From horror to action, to the type of film that would not look out of place among his father’s credits; attacking multi-headed sharks and all-star, all-female mercenaries, these are just the tip of the iceberg. 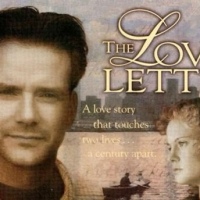