Here we are, the end of another year of amazing films and amazing performances. Even though the box office performance has continued its downward trend, movies in general haven’t satisfied movie goers and Movie Pass has made a huge splash in the lily pond, there are several noteworthy performances that appealed to our roving film critics, Ben Cahlamer and Kyle Jonathan. Here are their favorite 10 performances of 2017 along with honorable mentions. 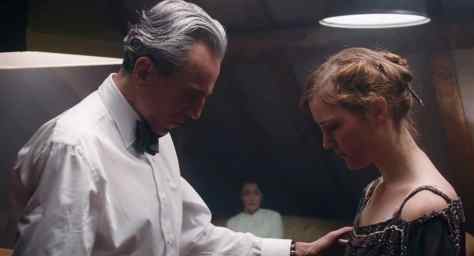 Honorable Mention: Barry Keoghan as Martin in The Killing of a Sacred Deer. 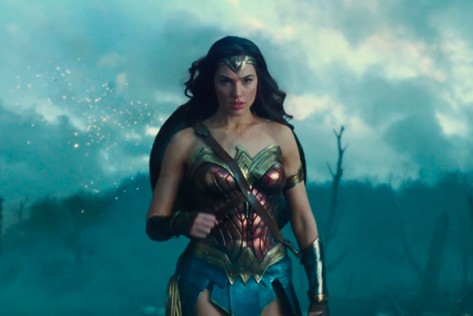 Honorable Mention: Richard Jenkins as Giles in The Shape of Water. 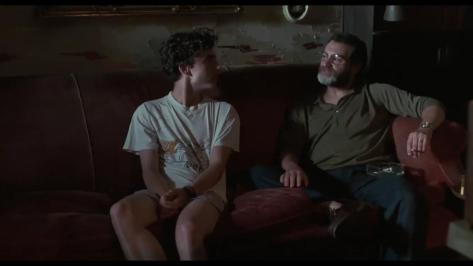 Finally, in the Year of the Mustache, I extend honorable mentions to Kenneth Branagh for his exquisite mustache as Hercule Poirot in Murder on the Orient Express and to Henry Cavill for his lack of a mustache, which was digitally removed for his reshoots as Superman in Justice League and the talk about it on social media. Well done, lads. 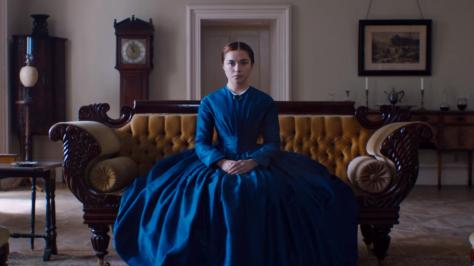 Pugh’s performance is one of the year’s best surprises.  Tackling complex themes of female empowerment, sexual freedom, and class entitlement, Pugh’s total commitment to the role is dangerous and entrancing.  This is a stunning turn that shows how much promise this young actress has and I can’t wait to see what she does next. 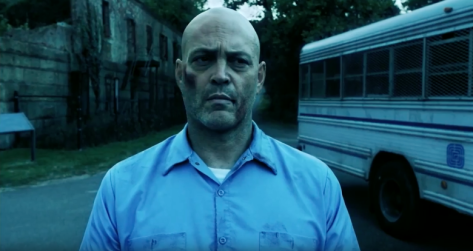 Vaughn started in comedy and appeared to have pigeonholed himself into forgettable roles in which he plays the charismatic underdog.  True Detective season 2 showed exactly how much skill he has and I was eager to see him push his limits.  His quietly ferocious role in Brawl in Cell Block 99 is exactly what I was hoping for.  This is a landmark performance that will undoubtedly go overlooked by many viewers.  S. Craig Zahler’s furious grindhouse homage is an unrelentingly brutal time and Vaughn dominates every one of his scenes.  This is not to be missed, an almost mythological performance.

Our first tie!  Pattinson has really developed into something special since his Twilight days.  Not only is Good Time one of the best films of the year, I am hoping that Pattinson is able to nab an Oscar nom for his performance.  Connie is a narcissist who is able to turn the world to his desires….yet unable to escape the darkness of his predicament.  Good Time is more of an experience, a neon soaked love note to Breathless and After Hours and it simply does not work without Pattinson’s bravura at the center.

Another Twilight veteran, Kristen Stewart has shown that she is one of the most talented actresses working today.  Pairing with auteur Olivier Assayas, her performance in Personal Shopper has been lauded by film critics across the globe.  A murder mystery, ghost story, and heart breaking meditation on loss, this is one of 2017’s best and Stewart’s endearing role as a medium searching for her brother’s spirit remains the epitome of acting prowess for the year. 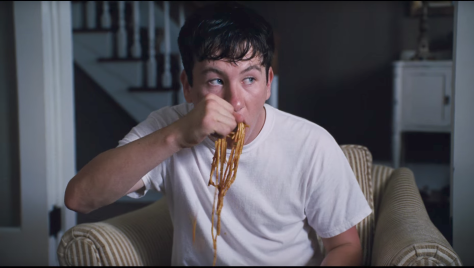 Yorgos Lanthimos’ latest continues his trend of divisive, darkly comical, and utterly terrifying storyteller.  Barry Keoghan’s supporting role as Martin is simply astounding.  He has two monologues that absolutely dominate the entire film, producing some of 2017’s most memorable cinematic moments.  Part myth, part morality tale, and always uncomfortable, The Killing of a Sacred Deer is my favorite film of the year and Keoghan gives my favorite performance.