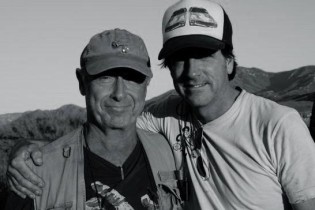 Podcasting Them Softly is extremely honored to present a chat with the fantastic cinematographer Paul Cameron. Paul has been responsible for shooting some of our absolute favorite modern action films, from his collaborations with the late Tony Scott including MAN ON FIRE, DEJA VU, and the BMW films entry BEAT THE DEVIL, to his groundbreaking work on Michael Mann’s COLLATERAL. Other efforts include the slick and gritty actioners GONE IN SIXTY SECONDS from director Dominic Sena and producer Jerry Bruckheimer, the crazy-fun cyber-terrorism thriller SWORDFISH with John Travolta and Hugh Jackman, the lens-flare gorgeous Total Recall remake, and the underrated thriller Dead Man Down. Paul has some massive projects coming up next year and beyond, with the HBO series WESTWORLD from Jonathan Nolan hitting TV screens in 2016, and he’s just wrapped principal photography on the latest PIRATES OF THE CARIBBEAN installment which is set for release in summer 2017. As most listeners of this podcast will know, we are both huge fans of Tony Scott and his artistically expressive aesthetic, so it was a real highlight to get a chance to speak with one of his key camera collaborators. We hope you enjoy! 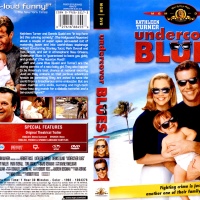 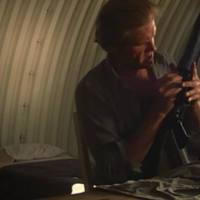 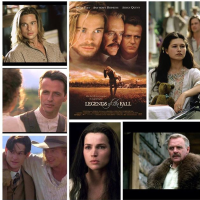 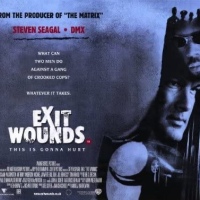 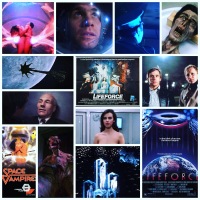 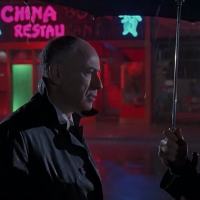