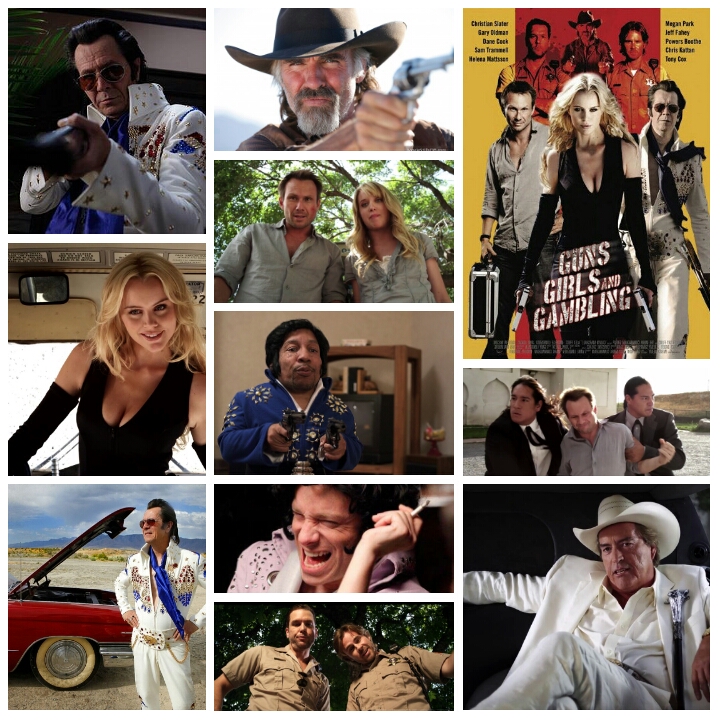 Guns, Girls And Gambling is an absolute doozy of a film. The term ‘so bad it’s good’ was invented for slapdash mockeries such as this, and with every stylistic cliche and ridiculous tactic, it owns the moniker vigorously. The filmmakers are obvious disciples of the neo noir crime thriller, as we see countless hard boiled walking stereotypes prance across the screen. Whenever a character shows up, a garish font announces them in writing below, which is crime genre 101. This happens so many goddamn times though, that eventually I felt like I was watching Mel Brooks’s attempt at a heist flick. It’s silly beyond words, derivitive enough to give you the onset of dementia and admirably dumb. But… I still had fun, at least in parts of it. It concerns the theft of a priceless Native American artifact from a tribal casino. The perpetrators? A gang of Elvis impersonators with, let’s say, interesting characteristics. There’s gay Elvis (Chris Kattan), midget Elvis (Tony Cox), Asian Elvis (Anthony Wong) and Gary Oldman Elvis, played by Gary Oldman who looks like he was dared into taking the role at a frat party. The bumbling Elvises break ranks post heist and the plot thickens, or should I say befuddles, with the arrival of every kooky, sassy assassin and archetype under the sun. Now from what I could make out: Christian Slater plays a dude called John Smith, a ‘wrong place at the wrong time’ type of guy who is swept up into the intrigue and is in way over head. He’s pursued by all kinds of unsavory people, and joined by the girl next door (Heather Roop). There’s The Cowboy (a salty Jeff Fahey), a gunslinging hitman who claims to never miss but literally misses upon firing the first bullet. The Indian (Matthew Willig) is a hulking tomahawk sporting badass. The Chief (Gordon Tootoosis) is the casino owner, muscling in on everyone to get back his artifact. The Sheriff (Dane Cook) is a corrupt lawman out for anything worth a buck. Best of the bunch is a snarling Powers Boothe as The Rancher, a good ol’ southern gangster who languishes in a white limo longer than the cast list of this movie, chewing scenery as vigorously as his cigar. There’s also a sexy blonde assassin called The Blonde (Helena Mattson) who wanders around quoting Poe right before she blasts people’s heads off. Its inane, mind numbing eye candy, with a cast that seems to have been blackmailed into participation. There’s even a last minute twist ending that seems to have wandered in from a much more serious film. It’s quite literally one of the most stupefyingly odd flicks I’ve ever seen. It’s earnestness in aping countless Pulp Fiction style films before it is beyond amusing, and the only thing that will make you laugh harder is how spectacularly and epically it flounders. It’s truly B movie gold, and one that demands a watch simply because it’s a sideshow unto itself. 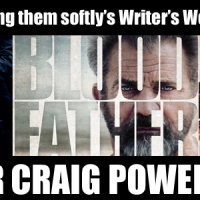 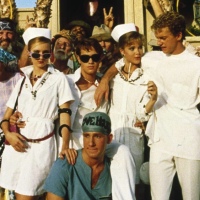 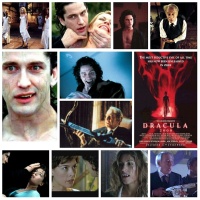 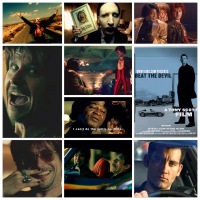 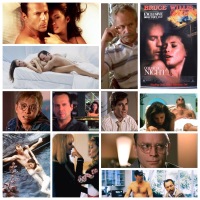