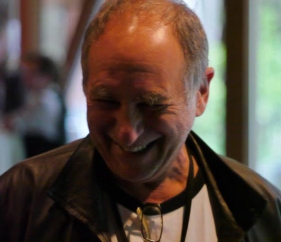 Podcasting Them Softly is thrilled to present a chat with special guest Jeremy Pikser. Jeremy is the Oscar nominated co-writer of Warren Beatty’s hilarious and more relevant than ever political satire Bulworth. He also served as a creative consultant and did uncredited writing work on Beatty’s epic drama Reds. Other screenwriting credits include War Inc. and The Lemon Sisters with multiple new projects in the pipeline. Jeremy teaches graduate screenwriting at Johns Hopkins University, and before that, was a screenwriting teacher at NYU’s Tisch School of the Arts. He’s serves as Vice President of Writers Guild of America East, and he’s also a regular adviser at the Sundance Film Festival’s Screenwriter’s Lab. A lifelong political activist and graduate of Oberlin College, Jeremy was one of the original organizers of the Not in Our Name Statement of Conscience, which opposed the US-led invasion of Afghanistan and Iraq, while he’s written posts for The Huffington Post, The Guardian and CounterPunch. We hope you enjoy this fantastic discussion about films and politics! 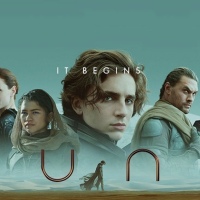 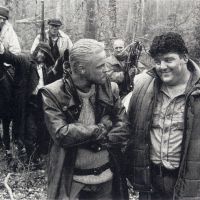 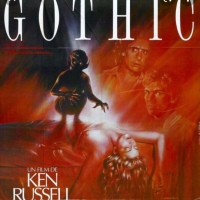