Phil Joanou’s State Of Grace had the unfortunate luck of being released in 1990, the same year that also saw Scorsese’s Goodfellas and the third Godfather film. It’s hard to gain your footing when that kind of momentum is surging about, but this film is as good as the others, and deserves recognition or at least some kind of re-release. Set in the blistering inferno of Hell’s Kitchen, NYC, it’s a violent tale of Irish Mobsters, undercover cops, betrayal and murder, set to a smoky, mournful Ennio Morricone score that lingers in the air like smog. Sean Penn is Terry Noonan, a deep cover operative who returns to his childhood neighbourhood to reconnect with old friends, and dig up buried grudges. Ed Harris is Frankie Flannery, ruthless gangster and former ally, while Gary Oldman plays his hotheaded brother Jackie with a tank full of nitrous and the kind of unpredictable, dynamite fuse

potency one expects to see from a David Lynch character. The three of them are on a collision course set in the grimy streets of New York, bound by old loyalties yet destined to clash and draw new blood. Penn shares the screen with his once wife Robin Wright here, looking lovely as ever. There’s also supporting turns from John Turturro, John C. Reilly, R.D. Call, a geriatric Burgess Meredith and an unbilled cameo from James Russo. Penn, Harris and especially Oldman are like flint sparks, a trio that won’t be stopped and light up the screen for a spellbinding, visceral two hours until their eventual confrontation, hauntingly shot by cinematographer ” in the midst of a bustling St. Patrick’s Day parade. This one has been somewhat lost to the ages, like a number of other stellar crime dramas I can think of from the nineties. The cast, score and Joanou’s thoughtful direction make it an unforgettable piece of work. 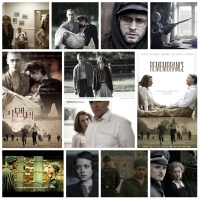 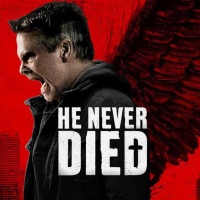 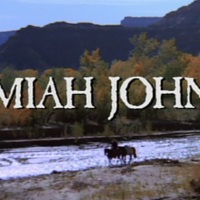