Richard was a young lad from Melbourne, Australia plagued by asthma who loved martial arts. 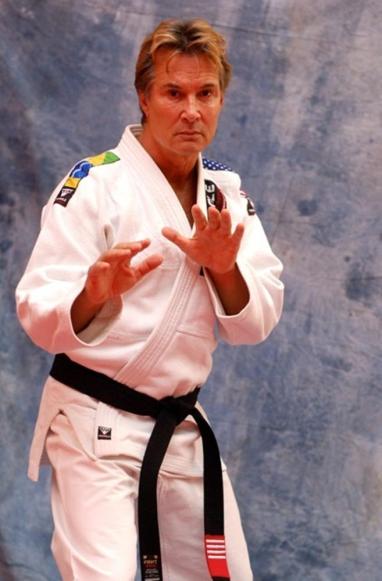 As he grew in skill, he would eventually catch the eye of the legendary Chuck Norris, who extended an invitation to the young Norton to come and train with him. It was while working as a celebrity bodyguard that he finally found his way round to the home of Norris, and from there he was offered a part in The Octagon as the masked ninja, Kyo. 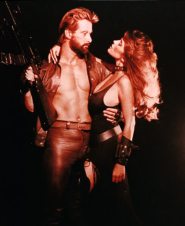 This would be the first of more than sixty screen appearances for the action film star, stuntman, stunt/fight coordinator/choreographer and martial arts trainer. He has worked on fights for “Stone Cold” Steve Austin, joined Suicide Squads, trained Scarlett Johansson  for the Manga turned motion picture Ghost in the Shell. He even braved the heat, dust and high-octane insanity on George Miller’s Fury Road. 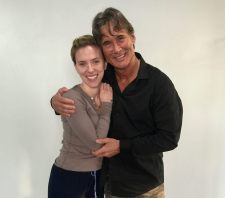 As a respected member of the martial arts community, Norton has remained close friends and has shared the screen with fellow industry luminaries such as Jackie Chan, Don “The Dragon”  Wilson and Cynthia Rothrock.

When I spoke with him, Richard was on his way to train the X-Men for another big screen outing, so there is no sign that the humble 67 year old from Melbourne is slowing down.

Richard Norton is a man who remembers well his origins and what it took to climb the mountain of success, upon which he stands, victorious. It was really cool to chat with him. I hope you’ll enjoy it.

One thought on “Lunch with the Equalizer: A Conversation with Richard Norton by Kent Hill”