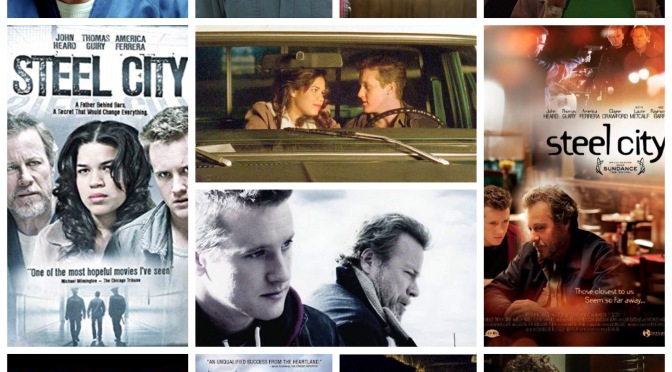 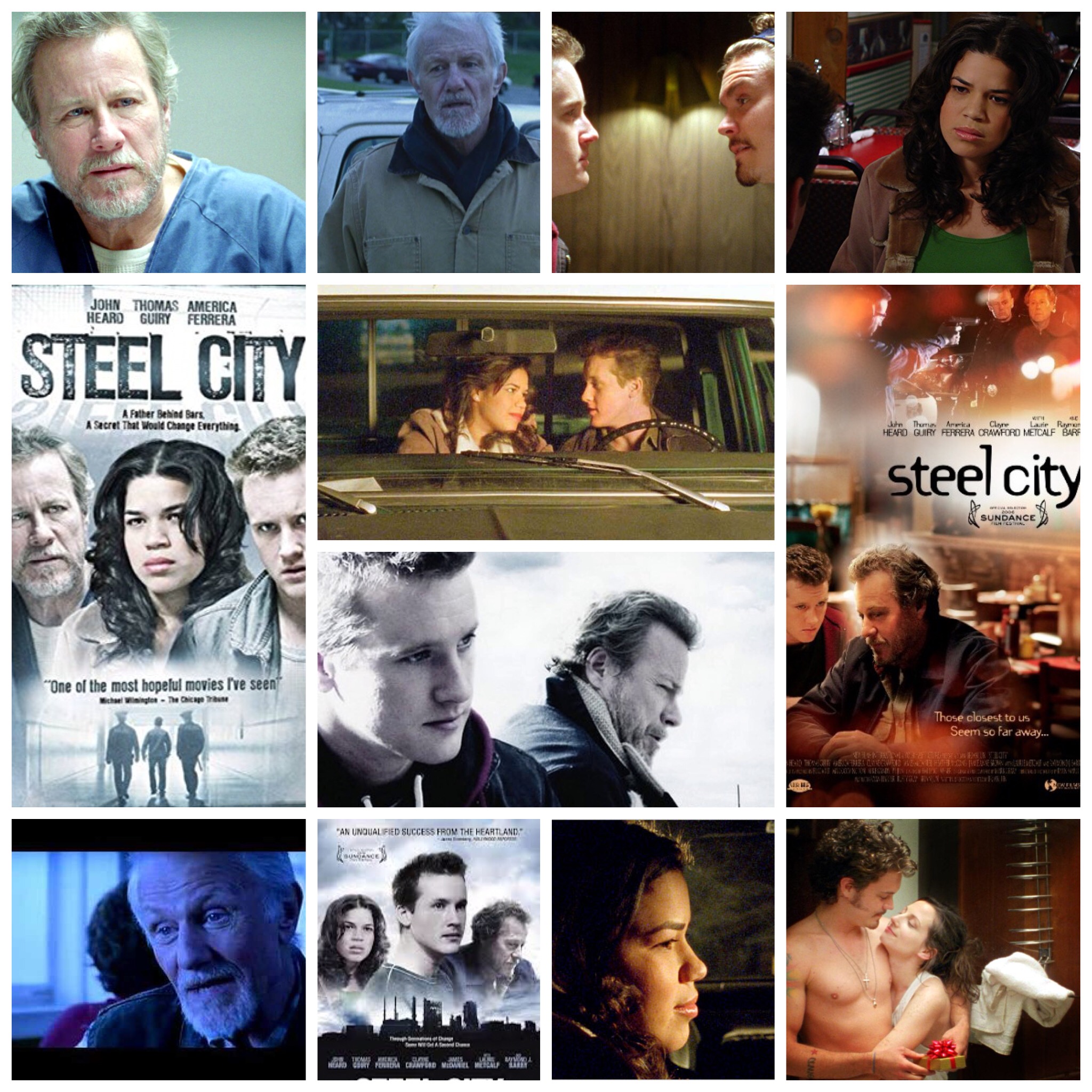 Brian Jun’s Steel City is a fantastic, little heard of indie rust belt drama that deals in choices, consequences, regrets and what it takes to heal, if possible. In the heartlands, a young working class man (Tom Guiry) struggles with pretty much every aspect of his life. His father (an understated John Heard) has been recently incarcerated, and it’s tearing him apart, as well as his family. His older brother (Clayne Crawford) is a hotheaded mess. He finds solace when his uncle Vic (Raymond J. Barry, superb) offers him work and sobering life advice in equal doses. He meets a wonderful girl played by America Ferrera, and gradually, bit by bit, his story hits an upswing. This is a small story, revolving around a minuscule faction of the big picture, but that’s all it is anyways, thousands of lives unfolding on personal scale, adding up to this mosaic we call humanity. Life goes on for him, and the film is but a small window into one transitionary chapter of his life. Guiry is great, but Ferrera is magic as the kind of girl anyone could only hope to end up with. Barry gives one of the most soulful turns of his storied career as the kind of no nonsense mentor who cares a lot more than is visible behind all that gruff. The kind of life affirming story that finds hope in the oddest of places.