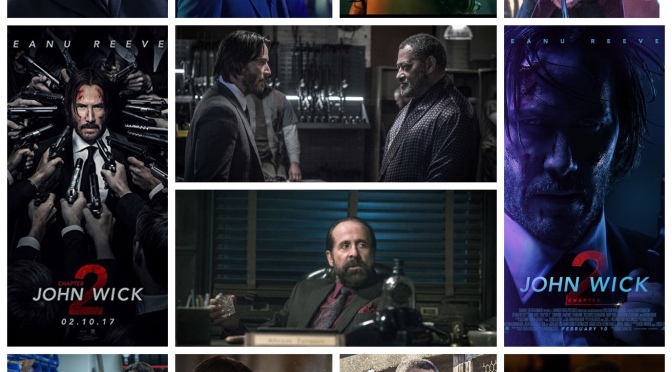 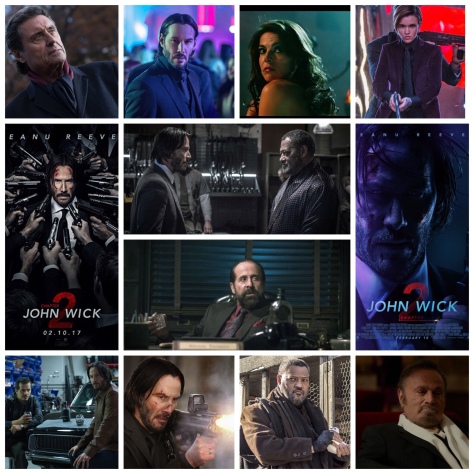 John Wick: Chapter 2 expands nicely on a mythology that we caught a glimpse of from behind the shadowy curtain of assassin’s anthropology in the first film, a fantastic meld of stylish world building and hyper violent, stunts driven action that saw Keanu Reeves come blasting back onto the big screen in probably the best role so far of his career. Chapter 2 has one big challenge to face though: the first one was driven by the fact that those fuckers killed his dog, and the man’s subsequent bloodlust over it. That was the crux, the catalyst, the reason we cheered so loudly each time he maimed or mauled someone. Now, I don’t need an excuse like that to watch an antihero slaughter people, but some might, and the dog thing just propelled him forward faster and furious…er. What’s the catalyst here? Well, they destroy his house. Not quite the emotional kick in the nuts you get from seeing a beagle murdered, but it seems to be enough to light Wick’s fuse again, so there you go. He’s faced with a figure from his past here, some fruitcake of an Italian mobster (Ricardo Scamarcio) who wants him to come out of retirement and kill his powerful sister (Claudia Geroni) to ensure his seat at a revered council table of international crime figures. It’s basically John Wick’s Eurotrip, as he treks across the pond to kill more goons and thoroughly destroy more night clubs and other such convenient set pieces than you can shake a stick at, before returning back to New York for an ultra-violent third act. John Leguizamo, the always awesome Ian McShane, Lance Reddick, Bridget Moynahan and David Patrick Kelly all reprise their wicked cool roles, whilst Common, Ruby Rose, Peter Serafinowicz and Franco Nero create new characters that flesh out this fascinating world of killer’s mythology even further. The film is special though for two important reunions for Reeves that give wonderful callbacks to earlier in his career: the prologue sees Wick ferociously reclaim his stolen car from Abram Tasarov (Peter Stormare) the more gregarious brother of Viggo, villain from the first film. Reeves and Stormare played Constantine and Lucifer in the underrated 2005 comic book adaptation, where they faced off with just as much menace and charisma we see in their little bit here. It’s also a reunion for Neo and Morpheus, because Laurence Fishburne shows up as the godlike Bowery King, a rooftop dwelling, pigeon keeping derelict who runs a vast crime syndicate that all disguise themselves as dishevelled hobos. It’s wonderful references like these that pack the pedigree with solid gold and moments to remember, not to mention it’s just a worthy sequel, a slam bang screamer of an action flick and a great time all round. Bring on Chapter 3, and I request an Al Pacino villain turn so we can get nostalgic for The Devil’s Advocate all over again.