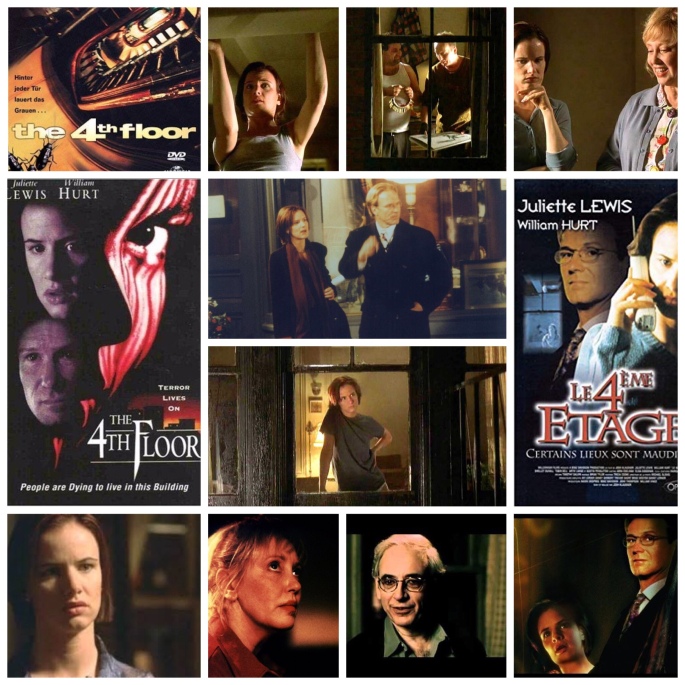 The 4th Floor is an odd little horror vehicle starring Juliette Lewis and William Hurt, two big names who you wouldn’t usually find in low budget, bizarre stuff like this. Lewis plays a young woman who moves into an ancient New York apartment building only to find that something malevolent is going on inside. Hurt is her big-shot TV weatherman boyfriend who is resentful about it as he’d hoped she would make the step and move in with him. Anywho, the building is home to a host of creepy types including an awkward caretaker (Austin Pendleton), a woman for some reason named Martha Stewart (Shelley Duvall), a weirdo lock smith (Tobin ‘Jigsaw’ Bell) who doubles as an artist and others. They’re all kind of set up like dominoes and you’re supposed to choose which one is behind the evil what-have-you, but it isn’t all that scary or enthralling. Still, it’s atmospheric enough, has a great cast who do pretty well, and anything with Lewis in the lead role is already sold for me. The film’s strongest point is the twist ending, but it’s such a fleetingly subtle revelation that many probably missed, a last minute thing you’ll either see or you won’t, but changes the dynamic of the entire film jarringly and ends on a nice, tense cliffhanger. Passable stuff. 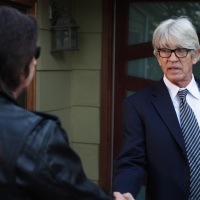 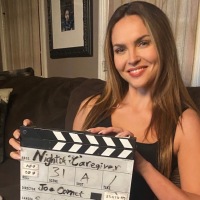 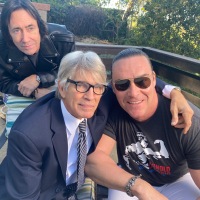 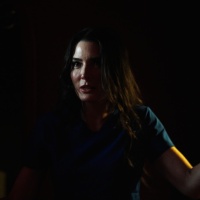 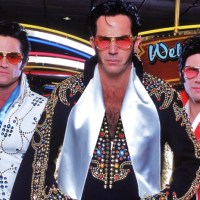 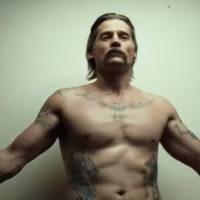 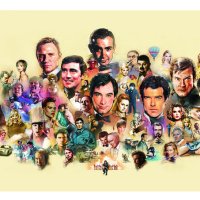