So there I was, peddling my wares. A heapin’ helpin’ of the ideas I had for movies were dying slow, dusty deaths on shelves and in draws until a friend suggested that I should simply write them all as books.

Supanova is what we have Down Under instead of Comic Con, and it was on day one of said Con that I sat, anxious, for there were no takers. Books with no pictures seemed about as welcome in that place as a sign stating: Cosplayers will be shot!

Still I kept the faith and soon enough I noticed folks were coming around. The awesome cover art and weird juxtaposition of genres were beginning to grab attention. Soon this cool cat with steampunk attire and weaponry approached the bench. To my surprise he bought a book and then, as is often the case when talking to me, the conversation quickly shifted to the topic of movies. 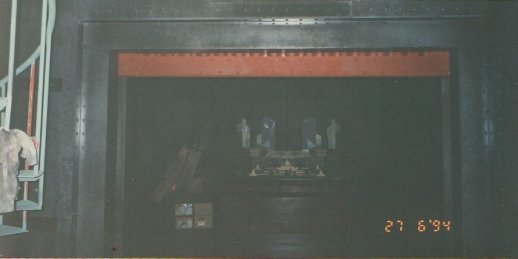 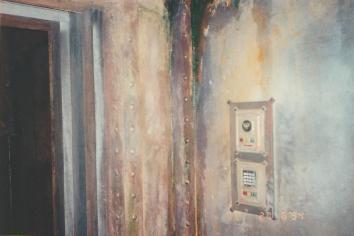 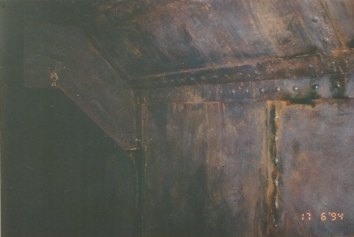 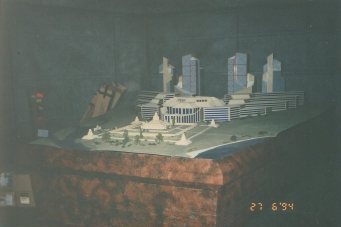 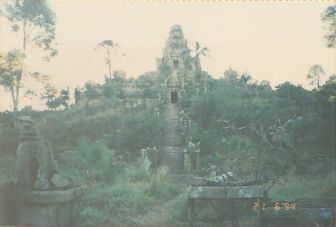 It was in that moment the guy, out of the blue, told me he had worked on Street Fighter – a film generally regarded as one of those tiresome ‘video game’ movies. Big, expensive, lead weights that treated the box office like the iceberg that sank the Titanic.

Sue me, okay, I gotta soft spot for Street Fighter man, it’s a guilty pleasure – plus I was intrigued, as I often am, to hear behind the scenes stories.

People line up at these Cons and spend ridiculous sums of money to get celebrity autographs. It’s money they could save, let me tell you, if folks would just hang around til the end of the day – or come in really early. It’s this tactic that saw me meet Chewbacca and have a coffee with Nick Frost for a grand total of zero dollars. So to these types I must have appeared bonkers when I asked Daryl Zimmermann for his autograph. A guy that had worked on a film most of the kids walking the floor that day, I’m pretty sure, had no idea existed. 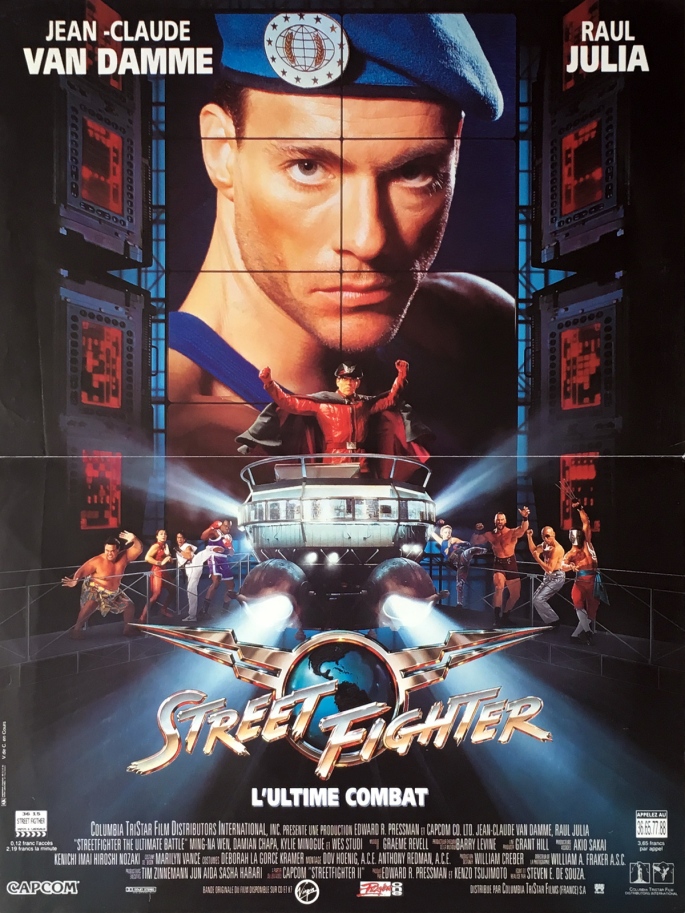 So Daryl, shocked as I supposed he must have been, signed the back of a card I had in my wallet. And he’s a top bloke I tell you – as well as being a man who worked on a movie I happen to like.

If you haven’t seen Street Fighter, now’s your chance. It’s written and directed by the guy who wrote Die Hard and stars Van Damme, back when he had more cocaine than brains (apparently). I have already interviewed Zengief, who gave me a few stories from in front of the camera. But, Daryl played his part in the movie too (see E. Honda Vs Zengief clip above) …