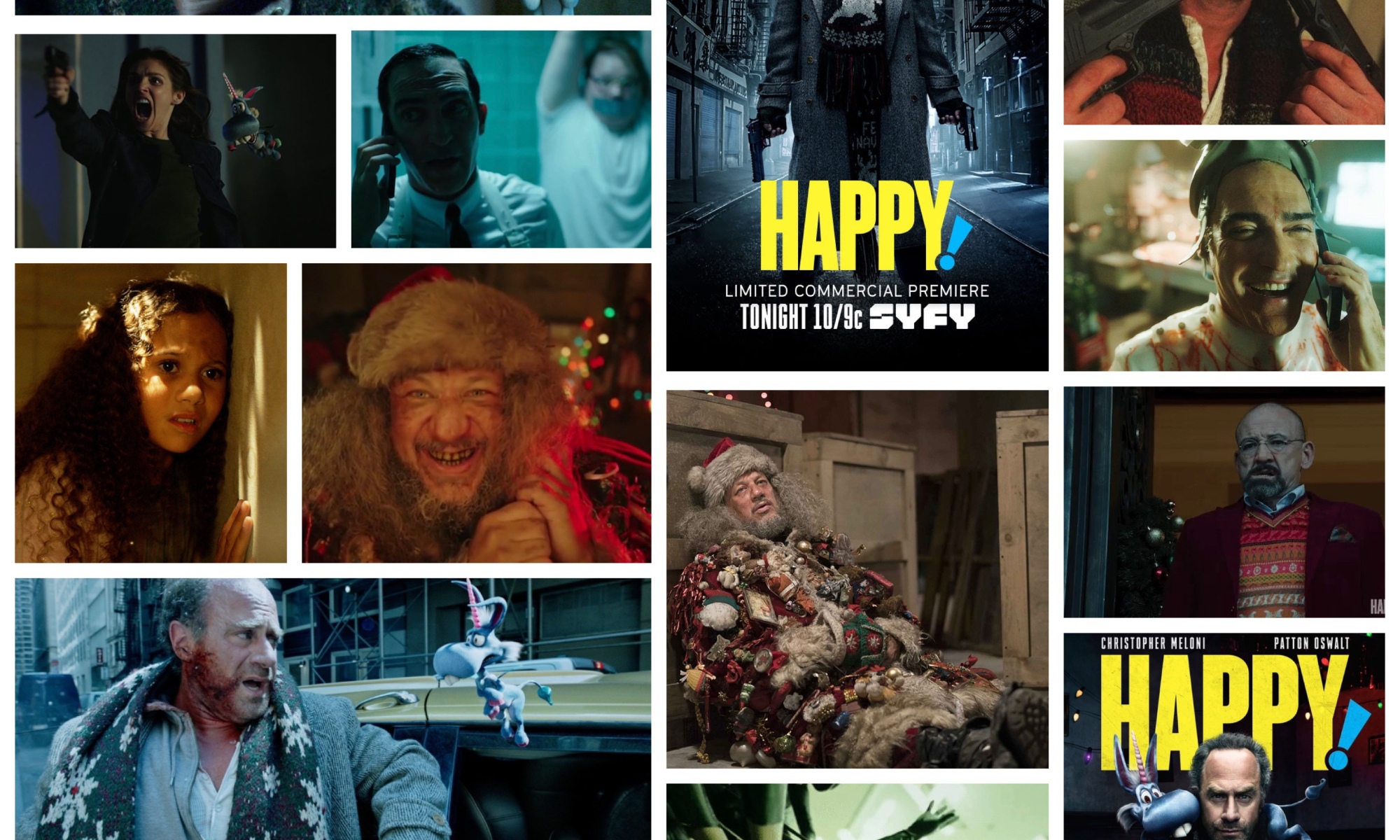 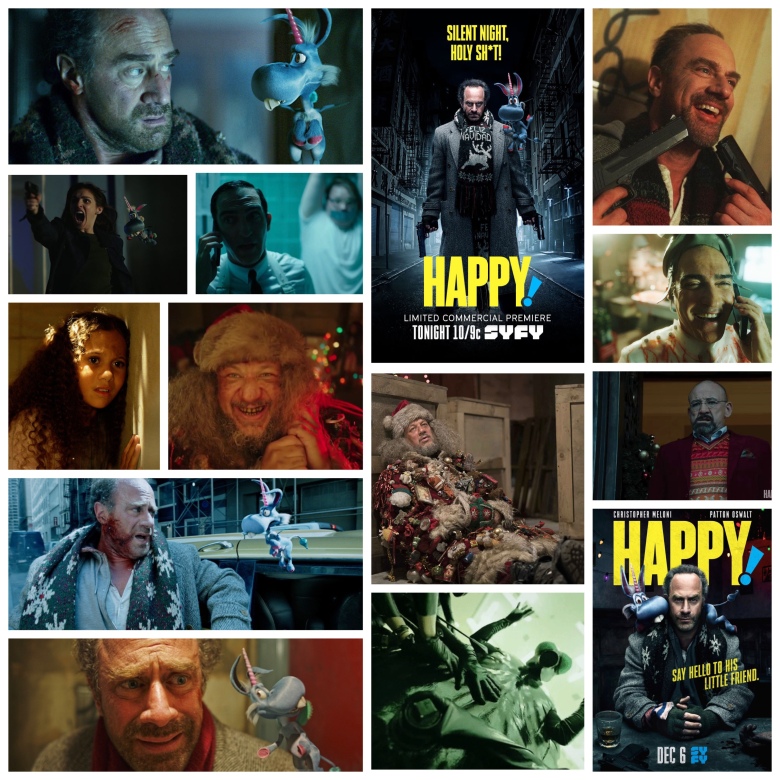 You hear the expression ‘like nothing else out there’ used a lot these days, but I promise you there *really* is nothing else on TV like SyFy’s Happy!, an hysterically haywire slice of hyper stylized pandemonium that doesn’t so much genre bend as it does take out each genre with a firing squad and gleefully blast a trail wholly it’s own.

Now a disclaimer must be made: this is one fucked up, nightmarish, excessively disturbing, deliberately transgressive piece of madness that marches right into zones that are thoroughly taboo and isn’t afraid to get its hands uncomfortably dirty. However, none of it feels doom, gloom or weighty with the subject matter, this story is set around Christmas and for all the horrific, heinous trappings, there’s a deliriously joyous, madcap feel to it and if you are a fan of extremely dark humour, it’s one of the funniest things to come down the pipeline in a while.

Brought to life by original comic book artist Grant Morrison and filmmaker Brian Taylor (Crank, Gamer, Mom & Dad), this is the oddball tale of NYC ex-cop turned mob hitman Nick Sax (Christopher Meloni), a sad-sack, hedonistic screwball who finds himself on the adventure of a lifetime when the daughter he never knew he had is kidnapped by a meth smoking Yuletide freak show named Very Bad Santa (Joseph Reitman). The girl’s imaginary friend, a animated flying unicorn named Happy (Patton Oswalt) hijacks him into finding her and tackling the deep, scary web of corruption and crime in the city laced with twists, spectacularly violent action sequences, a bang on parody of the Italian American mafia, surprisingly touching character beats, countless film and literary references, sharp, succinct writing and more. Meloni and his rodentia masculinity were born for this role, he’s a cyclone of priceless facial expressions, maniacal physical comedy, growling one liners, cheerful self deprecation and at times is even more animated than the actual cartoon itself, who is gamely voiced by Oswalt as a naive sidekick who eventually finds his footing. Then there’s the villains. Ohhh fuck are there ever some evil bitch ass bottom feeding psychos running about this story. Reitman’s Very Bad Santa is well… bad enough, but then there’s crotchety, old school crime boss ‘Blue’ Scaramucci, played to the grimacing hilt by character actor Ritchie Coster, who has been taking the supporting role digs by storm for years now and really needs his own lead role. Or Patrick Fischler’s Smoothie (you don’t even want to know how he got that name), a deranged mass murdering madman who monologues like there’s no tomorrow and gets sick thrills from inflicting acts I dare not outline here. The eventual main villain is so nasty and perverse I won’t spoil the surprise but what a piece of work. Other brazenly bracing performances come from an unusually subdued Debi Mazar in a cheeky send up of mob divas, Lilli Mirojnick as the intrepid NYPD detective who hassles and helps Nick, Bryce Lorenzo as kidnapped Hailey who proves quite resourceful, Medina Senghore as her dogged mother and Nick’s seething ex wife and uh… Jerry Springer too.

Any review that describes this show won’t do it justice, it’s the kind of thing you just have to see because it doesn’t even sound like it would work on paper. I can’t compare it to anything else as it feels so organic. There’s darkness and horror, but it’s presented in such a way that doesn’t feel overbearing, the vibe is always whip smart, mile a minute jokes and laughter and the relationship between Nick and Happy, one that should feel ludicrous and cartoonish, actually has emotional heft to it and a discernible arc. There’s copious amounts of graphic violence, stabbings, shootings, dismemberment, giant black dildos, menstrual blood used in a marinara sauce (yeccchh), excessive substance abuse, deep seated corruption in law enforcement, children in extreme peril almost every episode and more. Despite all that, it never feels self indulgent or nihilistic; it cares about its characters, the suffering we see in the world and the injustice that goes along with it. Like any all encompassing social commentary, it also sees the bleak, ironic humour that goes hand in hand with all of that. It’s playful, risky, original, stylized to the point of being abstract art at times, gross, terrifying, sad, bizarre, Christmassy, punishingly violent, unique and nothing short of brilliant. Bring on season 2, please. 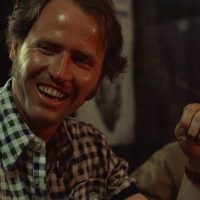 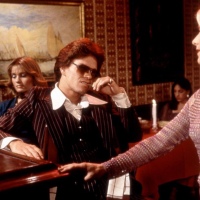 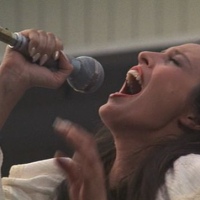 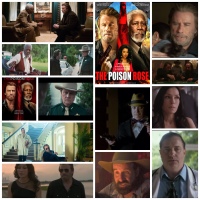 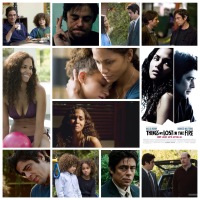 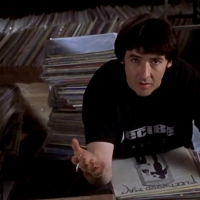 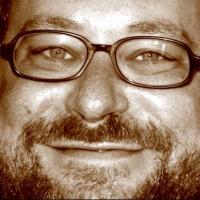