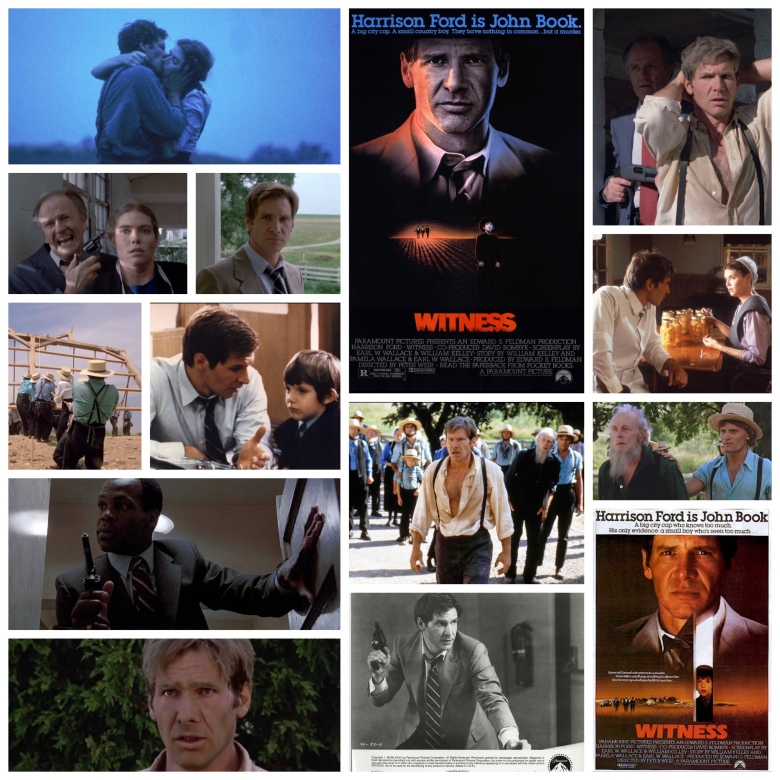 Witness is one of those films that in the hands of a less inspired director could have turned out to be pretty run of the mill thriller stuff, but they gave the script to Peter Weir, and he’s made a career out of films that could be called just about anything but run of the mill. This is essentially a fairly grounded tale of big city detective Harrison Ford undercover in Amish country to protect a young boy (Lukas Haas) who accidentally saw a cabal of corrupt cops murder someone in cold blood. It’s a fish out of water tale, it’s got budding romance, hot blooded action and even some comedy here and there. But there’s also this lyrical, esoteric atmosphere Weir brings to every project that really makes it something special. There’s a danger present in the Amish community, or rather the threat of such as seen in the long grass of the fields or sensed on the fringes of their village where the tree line looms. There’s a blessed calm as Ford learns the ways and customs of these folk and gets close with the daughter (Kelly McGillis) of one of their elders (Jan Rubes, a scene stealer) but alongside that there’s this restless, inexorable foreboding that these evil officers of the law could turn up at anytime and turn the calmness into a storm to follow. They eventually do, of course, and are played by the fearsome likes of Josef Sommer and Danny Glover, arriving like phantoms to herald a showdown of stealth and gun violence that is Western to its core but still stings with the grit of an urban cop flick. I love this film not so much for the story or script (both of which are just fine) but for the *feeling* it evokes, the ambience spun onscreen by Weir and composer Maurice Jarre, whose work here is ecstatically beautiful. There’s an extended sequence where we see the Amish folk building a barn and it’s a simple enough task, but something about the dutiful way Weir films it coupled with an almost grandiose passage of Jarre’s music makes it come alive in a way that not many scenes of its nature do in film. And always, lurking in the background, is the fear that danger is on its way, a sustained distillation of unease that helps to make this a gorgeous, effective thriller and all round great film. 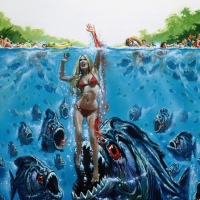