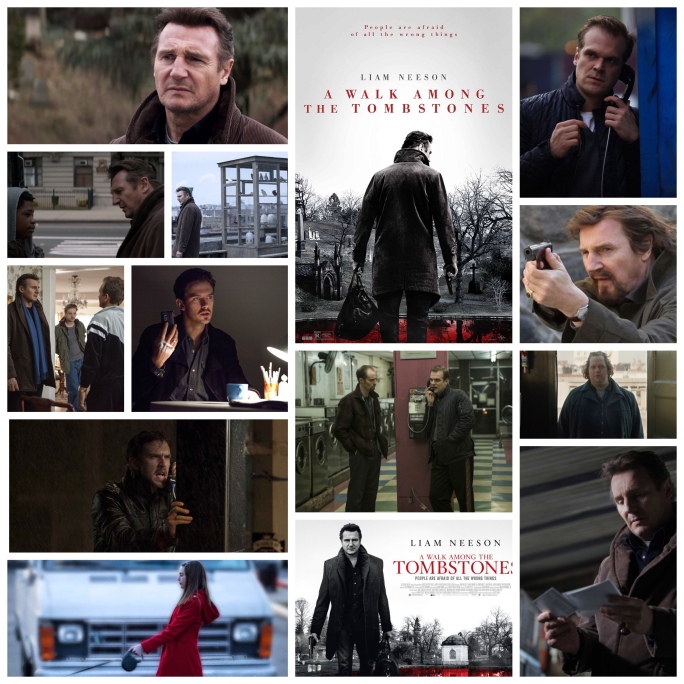 These days when a film with Liam Neeson comes down the pipeline you can generally have a good idea what it’ll be about in our post-Taken era. Revenge, chases, gunfights, he’s usually in his old dude action pic groove but there’s the odd one that strays from the flock. Scott Frank’s A Walk Among The Tombstones, although encasing a few quick, breathless action scenes in its narrative, is far from the kind of film we’re used to seeing from Neeson and as a result is one of my favourites he’s done since Joe Carnahan’s The Grey.

Chilly, brutal, bloody, realistically violent and unrelentingly dark are the energies this thing traffics in. Neeson plays Matt Scudder, a shambling ex cop turned private eye with some demons in his past that don’t quite hold a candle to the outright malevolence he must face this time round. He’s contacted by a shady mid level drug baron (Dan Stevens) whose wife has gone missing, and who chooses him over the cops because of their collective unique business ventures. This leads our antihero down an increasingly dangerous and suffocatingly scary on the hunt for two serial killers (David Harbour and Adam David Thompson) who are the distilled definition of pure evil.

I’ll be frank and upfront here: this is not a pleasant viewing experience or an uplifting film, in fact it’s downright oppressive in tone and for the most part emotionally desolate. However, there’s a stark beauty to this tale and I wouldn’t let the darkness deter you from experiencing one of the best and most atmospheric and suspenseful crime thrillers in recent years. Neeson is grim, haunted and adept at doling out graphic bodily harm on anyone who prevents him from getting to the truth. The two killers, Harbour in particular, are unrepentant, sadistic monsters who you just pray will be stopped before committing another murder and making you sit through the specifics of it which the film does make you do in one instance. Stevens comes from a Downton Abbey background but there’s a fierce, implosive aura to him that works great in darker roles like this (check out his work in The Guest too). This is based on one in a series of books by Lawrence Block that all focus on Scudder’s character. Jeff Bridges played the role once back in the day in another adaptation too, but Neeson makes a fierce predator out of him, with a hidden humanity that comes forth in interactions with a street kid (Brian Bradley) who becomes his sidekick of sorts. A very overlooked film in Neeson’s filmography and just in general as well. Oh and how about those eerie, sinister opening credits for setting the tone ? 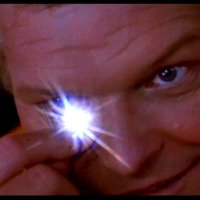 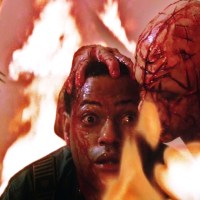 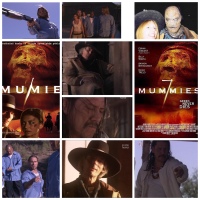 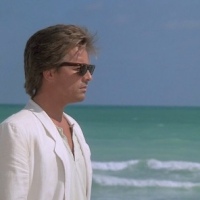 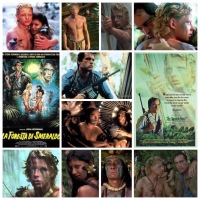 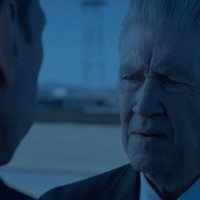