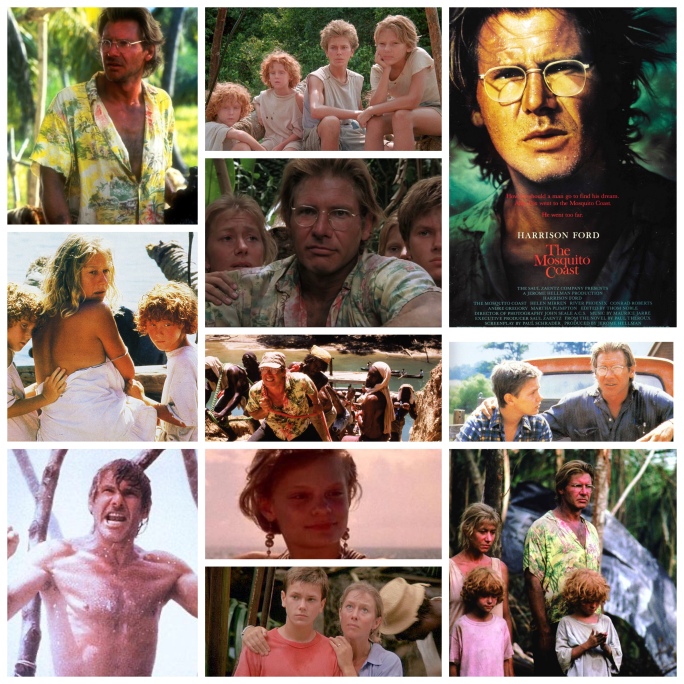 How far can one person take an ideology before it becomes extremism and they begin to put their life and those of their loved ones in danger? Peter Weir is a painstakingly meticulous filmmaker yet somehow lets his intensely focused visions breathe so organic and free, and he explores this notion in The Mosquito Coast, a curious and brilliant film that looks at the journey of one family from rural Massachusetts to the wilds of coastal Honduras.

Harrison Ford is Allie Fox, an inventor who loathes bloated American consumerism and wishes to leave for something more practical, more elemental. He packs up and along with his wife (Helen Mirren) and four children (River Phoenix, Jadrian Steele, Rebecca and Hilary Gordon), leaves the US behind for good in favour of the Central American jungle. Buying a solid few acres, he bands together with locals to create agricultural structure and engineering innovation in this nearly untouched frontier. For a while he’s successful, and life is good, if a little chaotic and unorthodox. But is it all enough? Obstacles arise as they naturally would in such a wild card of a region, but ultimately he finds that the biggest hurdle to face is his own stubborn, obstinate and eventually dangerous nature.

Allie is an undeniably gifted man whose work bears actual merit unlike many bumpkin blowhard inventors in cinema and he succeeds in some of his ventures. The thing is, and this is how the character struck me anyways, this guy has always probably had the seeds of an unstable trajectory in his personality for a while and such an upheaval of life probably accelerated it. He becomes borderline psychotic as the film wears on and I found myself feeling sympathetic, sad and finally downright scared for his family. But what to make of the man himself? Ford is absolutely brilliant and so unlike his usual heroic, steady eyed self. There’s a sinewy mettle that gets him a good distance of the way, but as soon as things start to not go *his* way for long enough, he unravels and it’s quite a disarming thing to see. Weir observes with tact and patience as Maurice Jarre’s ambient score bears witness and John Seale’s lush cinematography intoxicates the screen. This is a very compelling achievement but it’s somehow hard for me to describe exactly how it affected me so; it’s a difficult, often sad, touching and very unique experience that explores one man’s place in the world or at least how hard he tries to find it and flounders in the process. In doing so it makes one think of humanity across all the continents, our place in both nature and infrastructure and how both, one or even none of those may satisfy or make restless any given individual. I would say this is one of Peter Weir’s best films but considering the guy has uniformly made only excellent work throughout his career, the fact that it’s made by this wonderful artist should just speak for itself. Highly recommended. 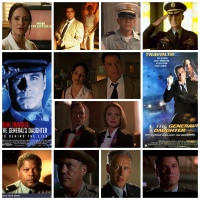 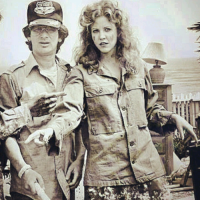 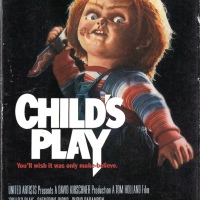 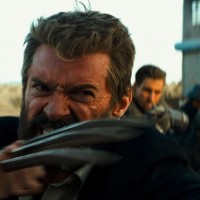 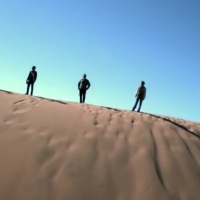