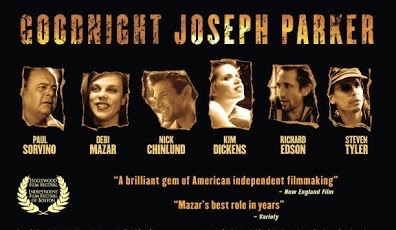 Some independent films are just so amazing, heartfelt and original it pains me they’ve never found a larger audience or made a bigger splash. Dennis Brooks’ Goodnight Joseph Parker has the kind of script, acting and execution that would probably have attracted Oscar attention had it been done on a bigger budget or had more marketing, but this thing is a barebones indie despite having a fairly well known cast and remains to this day a long buried treasure. Somewhere in New Jersey is a run down, behind the times bar run by Charlie (Paul Sorvino), staffed by waitress Rita (Debi Mazar) and frequented by drunkard Frankie (Richard Edson). This is a humdrum, low income barfly existence in a part of town that never changes save to continue to its own beat, until estranged regular Joey Parker (Nick Chinlund) returns to town in a “900 dolla’ suit” with tales of making it big and going on Jay Leno soon. His return sparks many feelings and long repressed things from the past, in paternal Charlie, in Rita who has always loved him and local junkie Muriel (Kim Dickens) who he loves and foolishly plans to propose to with all his new flash and swagger to back him up. But flash and swagger is what barely masks the pain, sadness and regret in all these characters, that and the booze they constantly swill. This isn’t so much a story as it is a quick snapshot of collective lifestyles in the Jersey area, but even though it’s a ‘small’ story, the emotions and character dynamics couldn’t feel more immediate or affecting. Chinlund is one of the most underrated actors of his generation, mostly saddled with supporting villain roles in his career, but when he’s given a lead like this he really and truly shines. Joey is a man who lives in his ego and when he’s forced to shed it, to confront himself and where he stands in his old community, well Nick’s performance is something to see. Sorvino has always been one of the greats and he’s heartbreaking here as a man who constantly tried to do the right thing and is haunted by the consequences, it’s a manic, playful, compassionate and comedic bit of acting genius. Mazar is another one who constantly gets stuck the ‘snarky bitch’ character and for sure she’s great at that, but give her some breathing room, let her play a more sensitive type girl and just watch what she can do, her work is spellbinding here. As if all that talent isn’t enough we also get a recurring cameo from Aerosmith’s Steven Tyler as a sleazy, hyperactive ladies man who runs in and out of the plot like a tornado. In the credits it says this film is ‘inspired by the music of Tom Waits’ and indeed he can be heard rasping away on the soundtrack faintly from time to time. The film really captures the day in, day out nature of this part of town, and the human beings whose drink, laugh, fight and live within it. It takes place over the course of one night and the following day only, but in that window of time I felt all the joys, sorrows, triumphs, downfalls, regrets, passions and hopes in this group of scrappy individuals and cared for each one deeply. Brilliant piece of filmmaking. 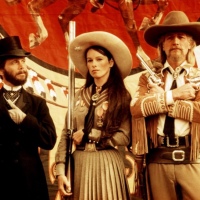 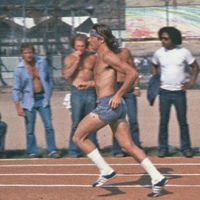 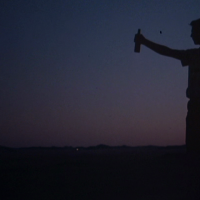 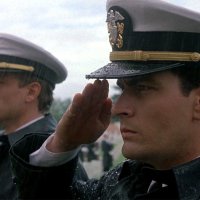