There is a beautiful sadness within Abel Ferrara’s latest feature, TOMMASO, starring Willem Dafoe in their fifth collaboration. It’s about the isolation of sobriety, as well as maturity; growing old alone while facing a never-ending and losing battle with fighting your own past.

The picture is a softer version of DANGEROUS GAME, wherein Harvey Keitel played the fictionalized version of Ferrara, the film also borrows the light and vulnerable aesthetic of 4:44, along with Ferrara’s newfound fascination with multimedia that is a conduit to offbeat pop culture. This may be Ferrara’s most direct play at his version of Fellini’s 8 1/2 but isn’t as nearly coarse or dark as his first attempt with DANGEROUS GAME. And while the film does feel very personal, and very true – it also feels like a spiritual successor of Ferrara’s apocalypse film 4:44, which also featured Dafoe. 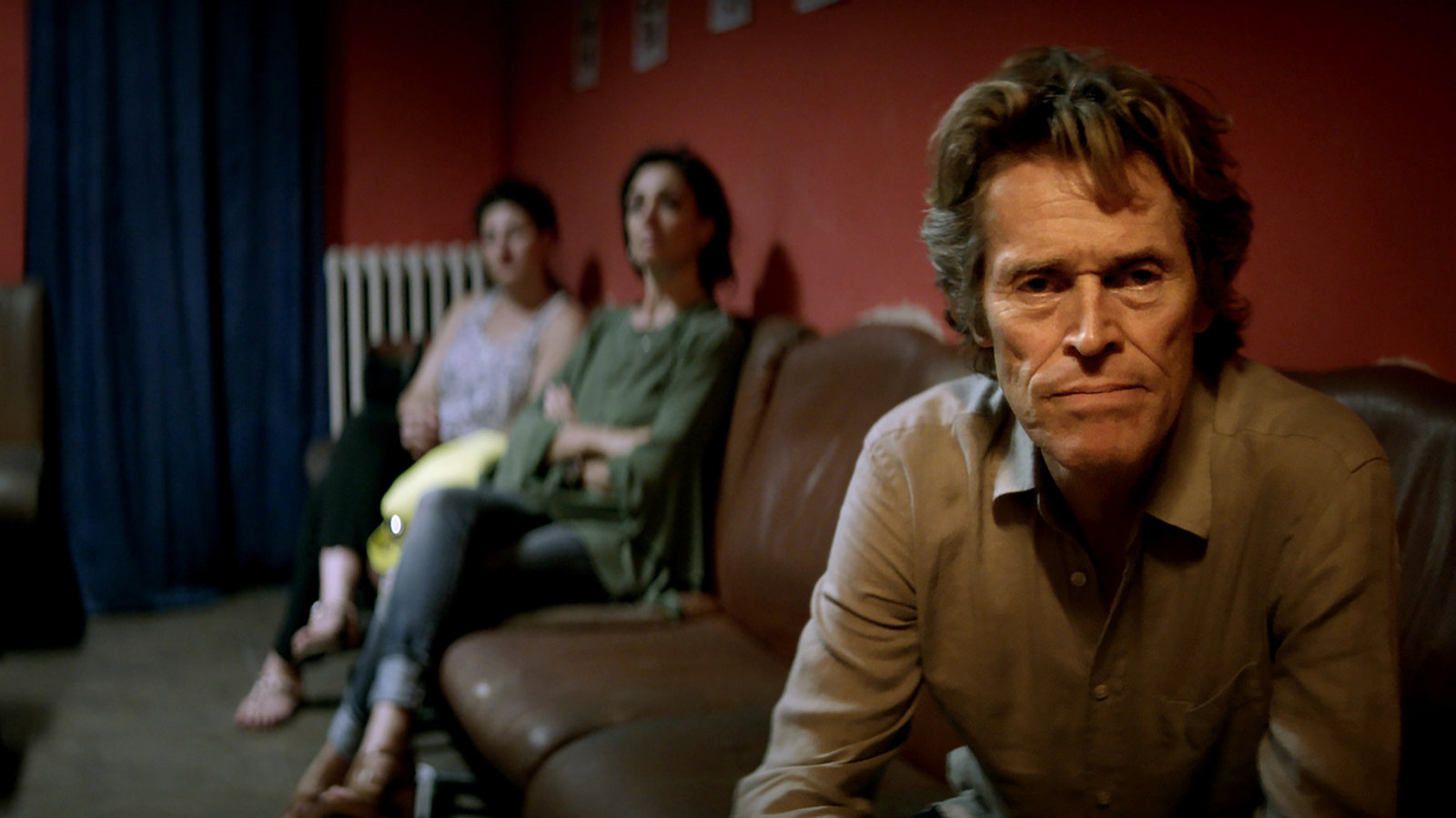 In TOMMASO, Dafoe plays a gentler version of Ferrara, a filmmaker living in Rome (much like Ferrara) who is trying to formulate his next film, while trying to conquer the demons of his past, while navigating the uncharted parental waters with his very young partner and their daughter (both played by Ferrara’s real-life wife and daughter). Dafoe is just terrific, delivering his finest performance that most will not see, he is spellbinding. Dafoe is perhaps the only actor who can sink into a role like that of Tommaso, and then be seen in AQUAMAN, and then a Disney film, and then working with Lars von Trier – he’s an actor that doesn’t have or would make use of any typecast; he’s boundless and a welcome presence whenever he is seen.

It’s striking to see Ferrara bring such a gentle tone to a film that still works within his authorship: redemption with a dash of Catholic guilt. The film continues Ferrara’s new trajectory of his filmography, not just a transition to digital filmmaking, but also the less transgressive and angsty nature of his most seminal films. It’s a hard film to watch at times, but that’s part of what makes it so effortlessly beautiful. The film is quietly angry, where Dafoe’s character is six years sober, and has nowhere to channel all that rage – the angst of sobriety.

The fabulous boutique label, Kino Lorber, has released this film on their relatively new streaming service, KinoNow, which offers up a lot of their titles to own and/or rent and of course a standard subscription service to their streaming catalog.

TOMMASO is a great film by a great filmmaker. It isn’t just a vanity piece. Ferrara is showcasing that he still is a flagship mainstay of not just independent cinema, but cinema in general. He’s a brilliant filmmaker that operates on the edges of the film; he may forgo power drills, dirty cops, and crack pipes as he enters a new decade, but he hasn’t lost his punch. The film is funny, sad, romantic, and sexy. It’s tender and angry, all the things that are life.