Elizabeth Olsen has been making a huge impact on film these days and already was a decade ago I was pleased to learn with 2011’s Silent House, a superior, intelligent and unconventional horror film that showcases some of the best ‘scream Queen’ acting from her that I’ve seen in the genre overall. This is a simple story that sees her play a teenage girl who is helping her father (Adam Trese) and uncle (Eric Sheffer Stevens) pack up a house that they are about to move out of. Everything seems routine save for a little bickering until suddenly she finds herself trapped in a threatening netherworld version of the house, full of half seen ghosts, whispering voices and apparently no contact with the outside world. Is she dead? Hallucinating? The switch from the opening scenes into frightening territory is so swift and so abrupt that at first I had no idea what was going on and felt disoriented, but then realized that’s exactly how this poor girl must feel and noted how effectively and promptly the film drew me into its world and the point of view of its protagonist. She wanders about with little notion of what to do beyond hide, scream and run until she finds old Polaroids and other long forgotten totems of memory and we see the truth slowly come to light. It’s a sad, tragic revelation that so many girls who went through what she did as a kid must later unearth in their own repressed memories and Olsen’s performance is note perfect on every level. There are some deeply terrifying scenes here including a sequence where she uses the brief flash of the Polaroid camera to gain some visibility in the dark and quickly wishes she didn’t as we catch momentary glimpses of the horrors surrounding her. The camera work, staging and spatial dynamics are all excellently done by husband and wife directing team Chris Kentis and Laura Lau, who are remaking a Uruguayan horror film here of the same name that I have yet to see but based on the sterling quality level I experienced here, it must be something else indeed. This is dark, tragic, genuinely creepy horror on all levels, a story told in almost dreamlike fashion with a lead performance from Olsen so potent with raw fear and deep anxiety I’d almost be hesitant to discover what her actor’s process is. Really great stuff. 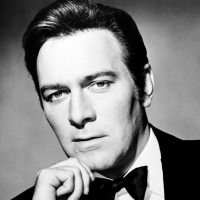 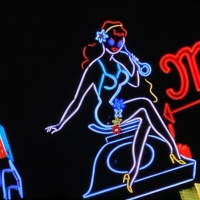 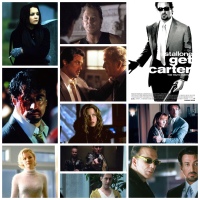 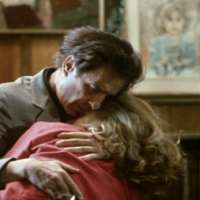 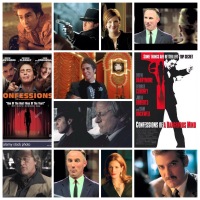