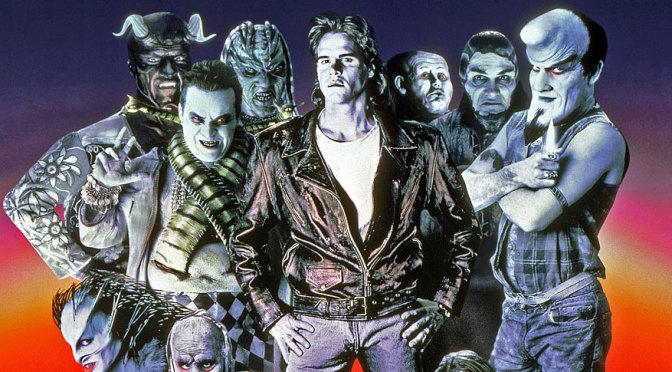 Seems to me NIGHTBREED had been out for a while before I made a point of sitting down to watch it. I’d seen the trailer a bunch of times, been curious, but it wasn’t until I read the illustrated screenplay that I admit to really becoming hell bent on checking it out. 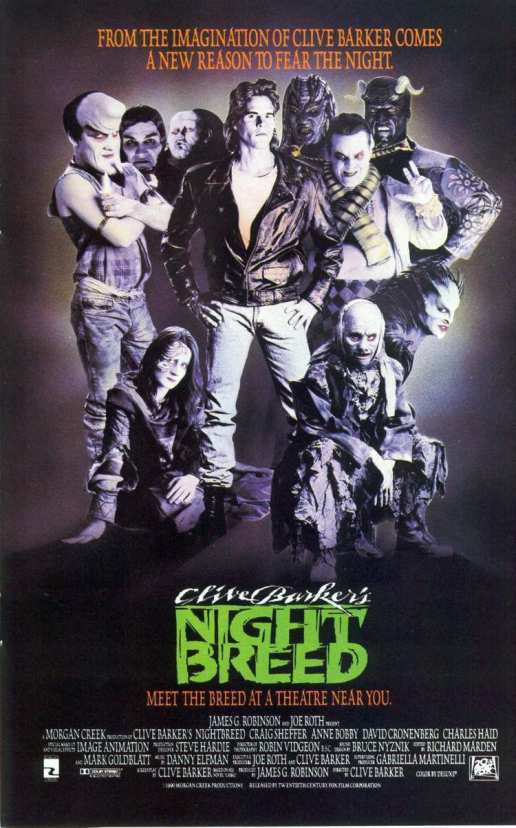 It is at once a phantasmagoria, a dark fantasy, a love story – a rich, self-contained world that seemed on the verge. But, as I would discover, the powers that be didn’t receive from Clive Barker what they were hoping for. He had produced for them two Hellraiser pictures, thus they made the mistake of assuming they were set to receive yet another study in fear. Especially with a title like, Nightbreed. Hence you have the reason for the fractured state of the movie and all the subsequent releases and restorations – the producers attempting to fashion the movie into something it was never meant to be.

What you ultimately take away from Barker’s monster-piece is the feeling of wanting more – and not just a re-cut of the existing elements. I suppose that’s why the idea of a Nightbreed series, I feel, would work better than another motion picture. There is so much to mine, so many characters – along with my favorite, Kinski (played by my guest Nicholas Vince), that I would love to see make a return. 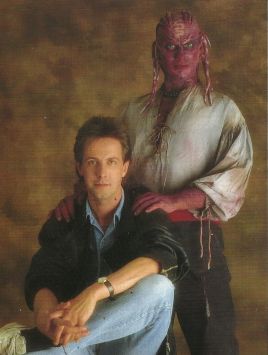 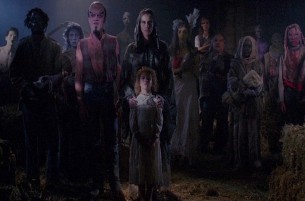 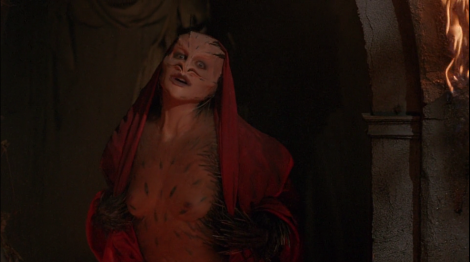 So, kick back and enjoy our discussion on all things concerned with the tribes of the moon. “God’s an Astronaut. Oz is Over the Rainbow, and Midian is where the monsters live.”

BEFORE YOU GO, CHECK THIS OUT…