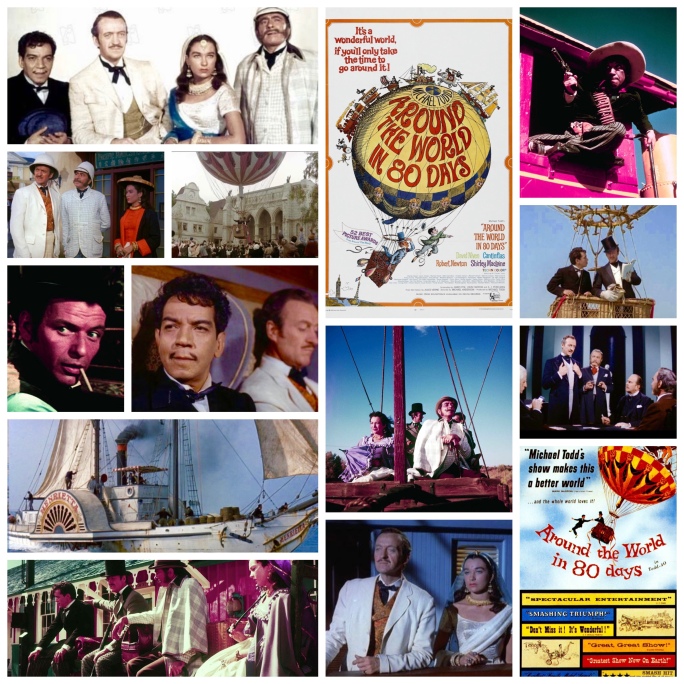 These days, a race around the world would just be about who can log onto flight centre quick enough and start booking, but for a Victorian gentleman in the 1800’s, it would be a bit more of a task. Around The World In 80 Days was always a childhood favourite for me, because I’d load up the big ass double VHS tapes and take a lazy, rainy three hour voyage with London debonair Phileas Fogg (David Niven) and his trusty butler Passeportout (Cantinflas) as they journey across England, Spain, India, Japan and eventually the Wild West of America. You really felt like you were taking this journey with them and ending up in all these exotic global locations.

Looking back on the story now it’s kind of hilarious that this race against time to circumnavigate the global isn’t some big event, isn’t covered by the press or organized in any celebratory way. It’s simply a bunch of rich, bored dudes in a gentleman’s club betting one another that no one could get around the world in eighty days, and Fogg being the eccentric fellow that he is, actually tries to do it, the absolute madman. It’s like if you and your buddies were at the pub and bet each other that you couldn’t make it up the Grouse Grind and back down in thirty minutes… and one of you ran out the door to literally go try it. Anywho, Fogg and Passeportout start their journey out of England and over to Spain for an extended bullfight sequence where they retain the services of a hot air balloon to cross the alps, eventually arriving in India to rescue beautiful Princess Aouda (Shirley MacLaine), who Fogg ends up marrying. It’s a huge sprawling epic and a lot of it is simply extended diversions that don’t have much to do with plot but are there so that the viewer may soak up the gorgeous locations and cultural detail of their voyage like tourists of the cinema.

The cast is packed with stars too, some in cameos so tiny it’s as if our heroes wandered onto other film sets in their travels and simply bumped into them. Peter Lorre does his amusingly creepy bug-eyed shtick as the steward of a Japanese steamship, Robert Newton hams it up (as usual) as a Scotland Yard inspector who believes Fogg to be a notorious thief who robbed the bank of London, Buster Keaton plays a bumbling train conductor on the US plains and Frank Sinatra tickles the ivories in a San Francisco saloon. There’s too many others to mention but watch for Glynis Johns, Robert Morley, John Carradine, Noel Coward, Melville Cooper, John Gielgud, Cesar Romero and a very drunk Red Skelton. Back then a trip round the world was a little more hands on that it is now, and I enjoyed taking it countless times whenever I grabbed the VHS tapes off the shelf and departed with these characters. From Sioux raids on a speeding locomotive across the West to the Geisha girls of Japan to the sooty brick alleys of London, this really took you on a comprehensive journey that felt real. Ignore the remake with Jackie Chan, it’s a cheap, over-lit pile of shit that doesn’t come close to the wonder and magic of this, which is the real deal. 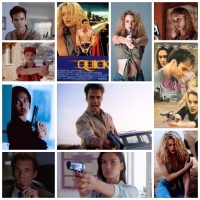 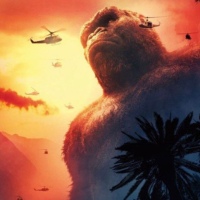