Ever been mistaken for somebody famous? Someone ever come up to you sayin’, “Hey you know, you look a hell-of-lot-like (insert famous actor here). You could be his stunt double.” 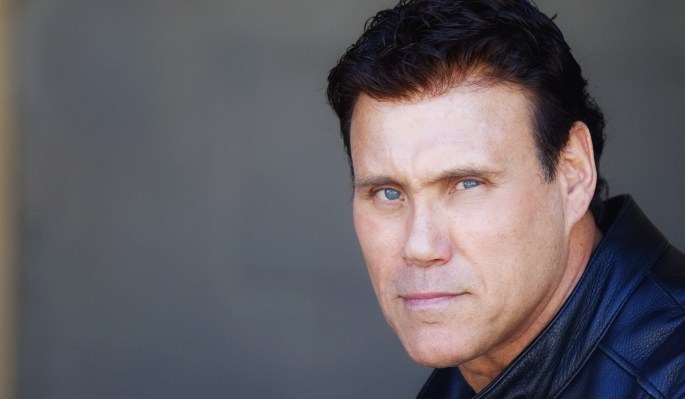 Peter wasn’t in Hollywood long before he heard about a little film being made called The Terminator. He went down and met with the film’s director, this young guy named James Cameron. Then, he met the film’s star, a chap named Arnold Schwarzenegger. Peter bore a striking resemblance to the man who would ever be Conan. It was after this encounter that would secure Peter a gig for the next 13 years as guy who made Arnie look as though all the rough stuff he endured on screen looked like a cakewalk. 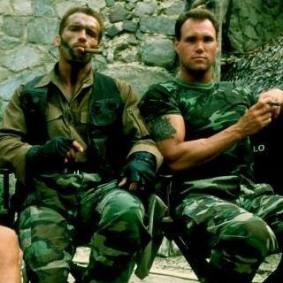 Of course, along the way, Peter became a star in his own right; not only playing small roles in Schwarzenegger movies, but amassing an impressive list of credits in both film and television alongside his stunt work.

Nowadays however, Peter is a contented family man and is equally as dedicated to training the next generation of stunt performers. And who better to learn from than one of the best. This was a great interview with tales of life with Arnold, fighting over the channel changer with Jesse Ventura and having a beer with Charlton Heston. 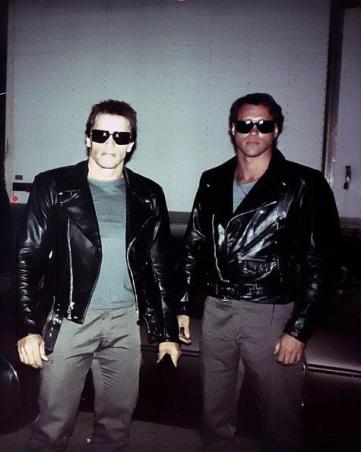 So dear PTS listeners I give you a chat between two Kents. And no, I’ve never been mistaken for Peter.

(FOR MORE ON PETER’S STUNT SCHOOL FOLLOW THIS LINK: http://peterhkent.com/1school.shtml )