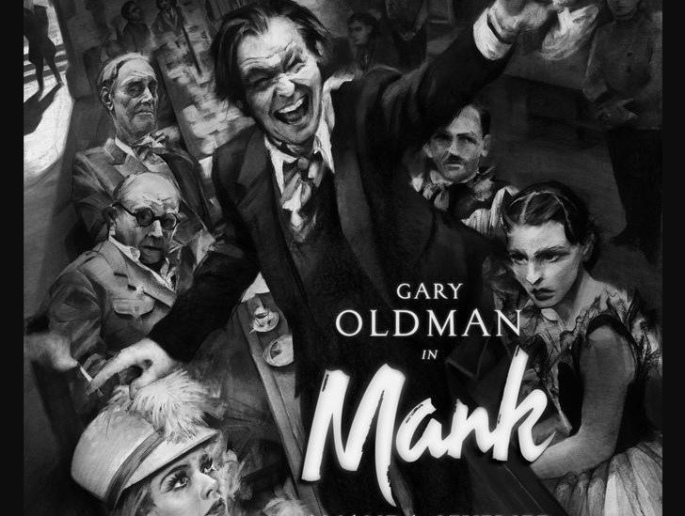 Gary Oldman is one of my favourite actors working in the business by far and just when I think I’ve seen it all from him, experienced the most varied, gonzo, dedicated and balls out work from a master of his craft… along comes David Fincher’s Mank, an absolute showstopper of a motion picture in every sense of the word and a new benchmark for my boy Gary. In the role of hard drinking, chain smoking, socialite, diva, contrarian scoundrel n’ scallywag supreme, Hollywood screenwriter Herman J. Mankiewicz, Oldman not only nails the manic, often self destructive groove of the writer as an artist but cultivates and bellows out a cathartic “Fuck You” to the studio heads and political arbiters that often have more creative control over motion pictures than the artists themselves do. Set during the writing process of legendary Citizen Kane, Mank is deliberately sequestered at a bungalow in the Mojave where he begins to craft his script, bedridden after a vicious car accident and assisted by long suffering typeface guru Rita (Lily Collins) and nurse Frieda (Monika Grossman). This hypnotic setting is the home-base, the lynchpin from which we careen wildly back into the typhoon of Mank’s pickled memories of various characters and events which inspired him to write Kane including his tempestuous relationship with William Randolph Hearst (Charles Dance), his platonic courtship of Hearst’s ingenue starlet mistress Marion (Amanda Seyfried) and his cacophonously discordant professional life in Hollywood as he clashes with MGM honcho Louis Mayer (Arliss Howard), racks up gambling debt with studio CEO’s and tests the patience of his loving wife Sara (Tuppence Middleton). The film is less about the actual writing process of Citizen Kane and more about certain things from Mank’s past that he remembers, both fondly or otherwise, and how he incorporates those into his writing, sometimes subtly, sometimes with the force of a pile driver and sometimes in ways that only he understands and aren’t meant for us. Oldman is something else here, chewing on dialogue like sinewy jerky, slurring his words in drunken tirades and letting no one off the hook from the devilish wit he exudes, himself included. There are some stretches of subplot dedicated to an important election in California’s past and I’m not well informed on history enough to ‘get’ all the ins, outs and clashing opinions surrounding it but it was pretty clear to me that Mank stood on his own against the tide when everyone else compromised, and put the same sort of brittle, salt-in-the-wound intelligence and kamikaze spirit into his crafting of Kane as he did his own private and professional life. The script is by Fincher’s own father Jack in his one and only writing credit, which is staggering when you consider the levels of rich, deep, scintillating dialogue and sly drama on display here. I enjoyed this because David Fincher’s work is usually macabre, morbid and fatalistic, the guy just like to play on the dark side in his work but this is by far the most playful, lighthearted and ‘fun’ thing he’s ever done, uniting with Oldman at his best to bring his father’s brilliantly funny, deftly sentimental, somehow simultaneously dense and light-footed screenplay to breathtaking Black & White life. A treasure of a film. 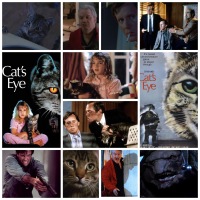 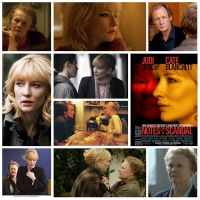