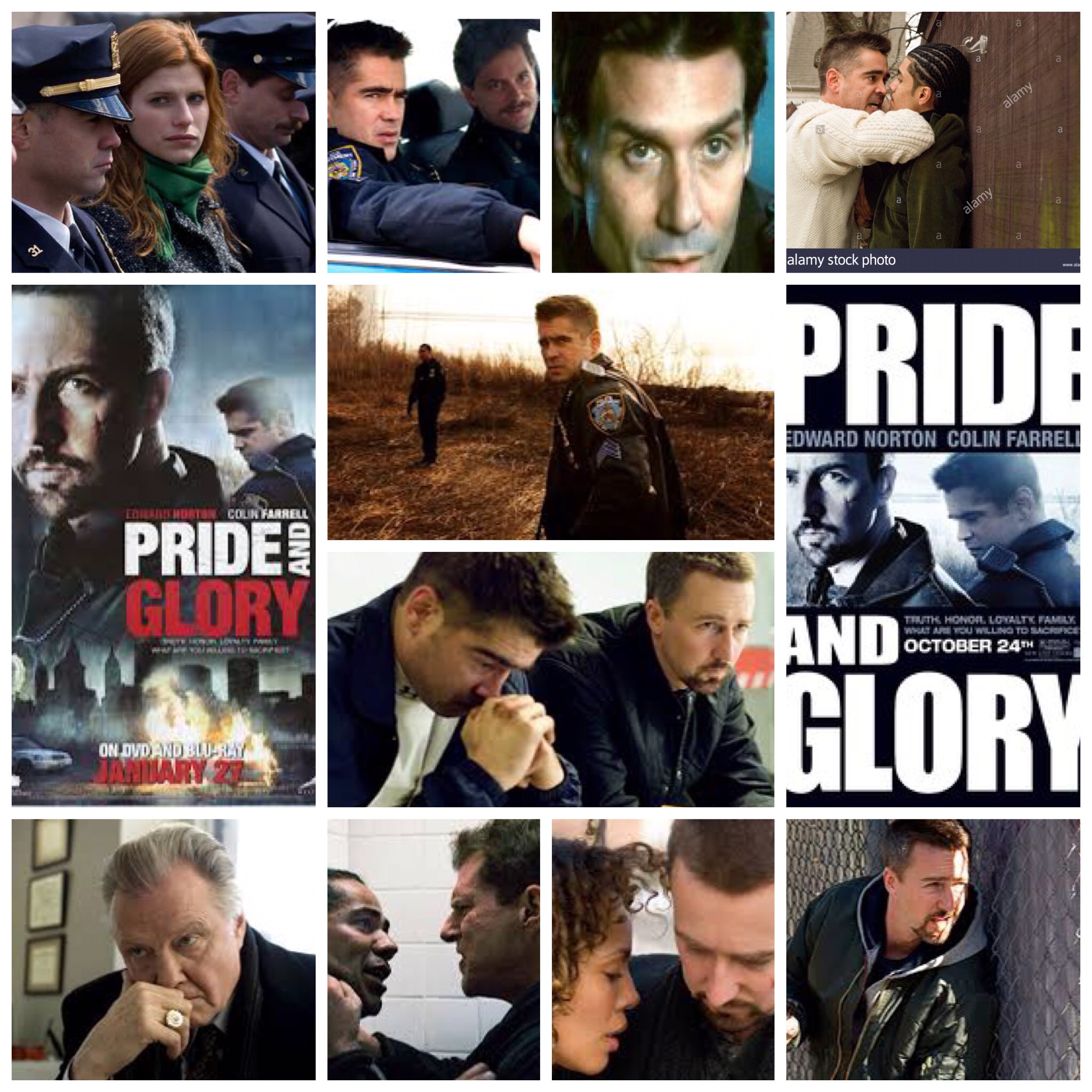 Pride & Glory is a gritty police melodrama that grabs the audience, shakes them till the point of concussion and wrings the life out of them with it’s nonstop intensity and performances that could raise buildings to the ground. Think I’m exaggerating or overselling? Give it a go, it’s fucking nuts. NYC cop dramas are a common occurrence out there, and have been for a long while, but something about this one just rings eerily true, rattles your cage and lets both the violence and corruption seep into the marrow of one’s viewing experience. After a drug deal erupts into multiple murder, a family of cops is thrown in an uproar. Haggard straight arrow Edward Norton is on point of investigation by boozy patriarch Jon Voight, and ends up finding out way more than he bargained for not only in regards to the NYPD, but about his fellow cop brother (Colin Farrell) too. Their third brother (underrated Noah Emmerich) is too busy taking care of his sick wife (Jennifer Ehle) to notice the corruption, or maybe does and looks the other way. Every faction adds to the pressure cooker of an atmosphere, rooted in the familial relationships that can’t withstand dangerous secrets. They should call the guy Colin Feral, because he’s a right beast as a guy whose moral compass is so out of whack he doesn’t know who he is anymore. The actor is fervently complex in his work, and makes the guy way more human than other performers would, but he’s still terrifying, whether threatening a newborn baby with a hot iron or full on brawling with Norton in a fracas of a man to man bar-fight. Voight is one of those characters who is so corrupt he doesn’t even notice it anymore, which is a dangerous avenue to arrive at when you’re in such a position of power. The supporting cast is pockmarked with fiery work from terrific actors including super underrated Carmen Ejogo, Wayne Duvall, John Ortiz, Lake Bell and two arresting turns from reliable firebrands Frank Grillo and Shea Wigham. Built around a script by Joe Carnahan, who feeds off of authentic dialogue and realistic shaping of events, this is one that pulls you right into it’s suffocating world of beleaguered sentinels of law enforcement whose eyes have become dim to that thin blue line separating order and madness. Brilliant, heavy stuff.