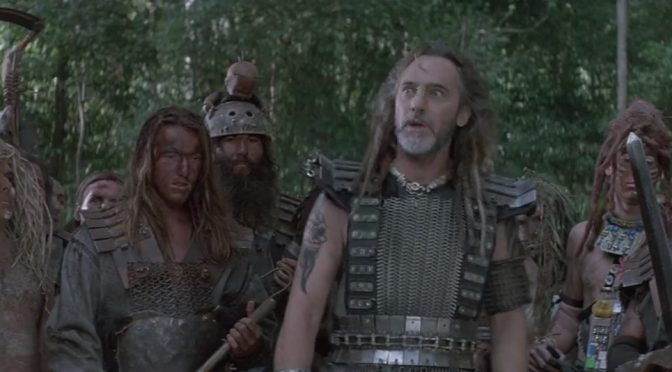 Gale Anne Hurd, the producer of Aliens and The Terminator, headed the charge back in the early 90s toward the adaptation of a book written by Richard Herley titled, The Penal Colony.

Set in 1997, it tells the story of how the British Government runs island prison colonies as a means to stem the tide of an overflow in mainland jails. There are no guards, no cells, and the island is monitored via satellite surveillance. 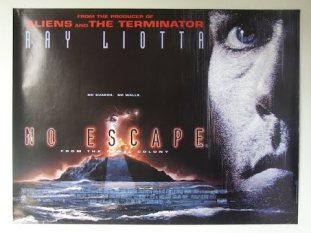 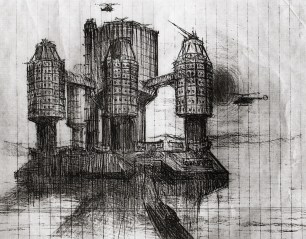 We follow the  a character named Anthony Routledge, who is brought to the island for a sex-crime that he did not commit. He soon discovers that under the guidance of a charismatic leader, a community on the island has evolved. 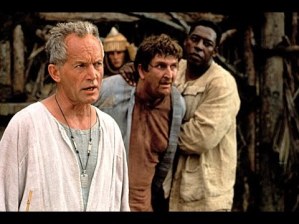 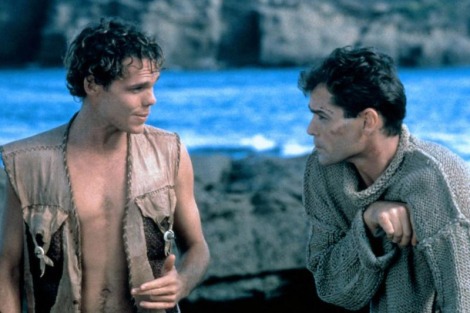 Now if that’s not the ideal film to make here in Australia, (if your are aware that it is pretty much how our nation began) then I don’t know what is. The production would hire future Bond director Martin Campbell, along with stars Ray Liotta, Lance Henriksen, Stuart Wilson and Ernie Hudson.

Then a screenwriter named Michael Gaylin, a man who had slaved away in obscurity in Hollywood for more than a decade, would come into contact with a colleague of Hurd’s. He went for a meeting and, finally, after a career of false starts and forgotten promises, he was going to be writing on a film that would eventually, make it to the big screen.

After a long wait, I finally had the opportunity to sit down and talk to Michael about his career and his experiences during the making of No Escape or Escape from Absolom (as it was released over here). What I discovered, during our conversation, was not merely an insight into a film I heartily enjoy, but also the story of a resilient writer who finally had one script break through. A real life story very much akin to the journey of the hero of the film; who would take on all conflicts and eventually overcome them . . .  and escape.

It is a great film in the grand tradition of Franklin J. Schaffner’s Papillon. 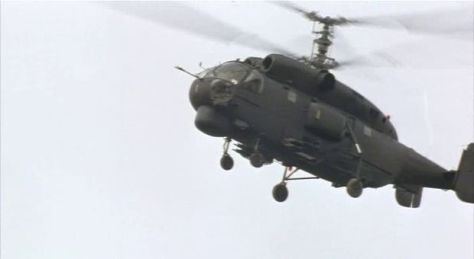