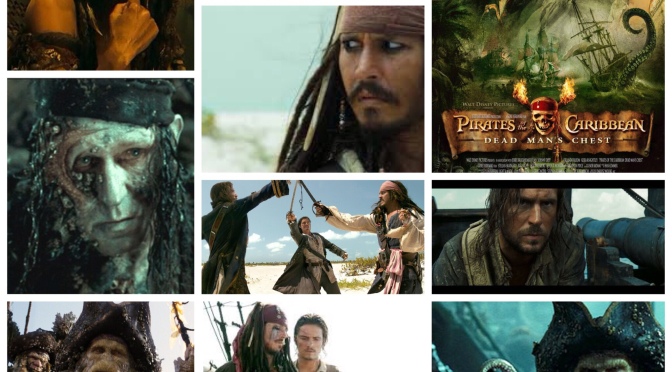 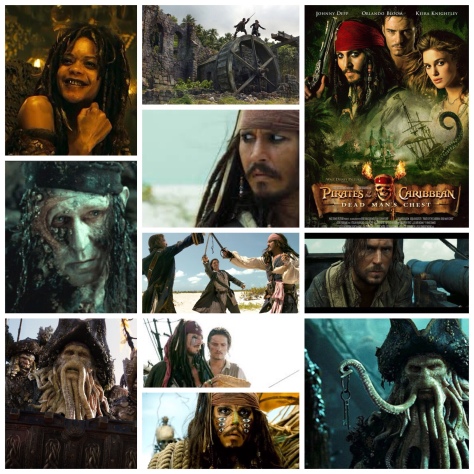 Pirates Of The Caribbean: Dead Man’s Chest is so good it almost gives the first one a run for it’s money in terms of visual effects, imagination, swash and buckle. It does have it’s issues with letting some of the action set pieces run on literally forever (that rolling windmill sword fight tho) until you seriously start to question the limits of cardio in those involved, but director Gore Verbinski has always been an advocate for cheeky excess, so who can complain. In preparing a sequel to Black Pearl, they no doubt had a daunting task in equaling, and if possible outdoing the sheer bliss that came before, and they kind of succeeded and then some. Jack Sparrow, Will Turner, Elizabeth Swann and a whole circus sideshow of others are propelled on a dazzling adventure that spans past the isle of Tortuga, beyond the waters of Port Royal and to the far ends of the Caribbean, not to mention amping up the supernatural aspects of the first to dizzying heights. In Captain Barbossa’s absence (well, almost;), they also had to find a villain to match his adorable theatrics, and Bill Nighy’s moody Davy Jones, a hentai tentacled tyrant cursed by the ocean’s magic, doomed to sail the baroque galleon The Flying Dutchman forever, fits the bill. His crew are a gnarly, barnacled bunch of miscreants adorned in enough wicked cool marine biology and detailed special effects to get an Oscar nomination, which they did. Other new character additions include mopey Stellan Skarsgard’s bedraggled Bootstrap Bill, Naomie Harris’s spooky voodoo babe Tia Dalma, as well as familiar faces like Commodore Norrington (Jack Davenport), who gets a lot more to do here than twiddle the stick up his ass as he does in the first one, Governor Swann (Jonathan Pryce), Gibbs (Kevin R. McNally, deadpan as ever) and the whole motley crew. Depp takes what made Sparrow so charismatic and weird in Black Pearl and soars over the rainbow with it, he really and truly carries these films with his presence and it may just be the best characters created by him. A worthy sequel, kickass adventure and one for the books.