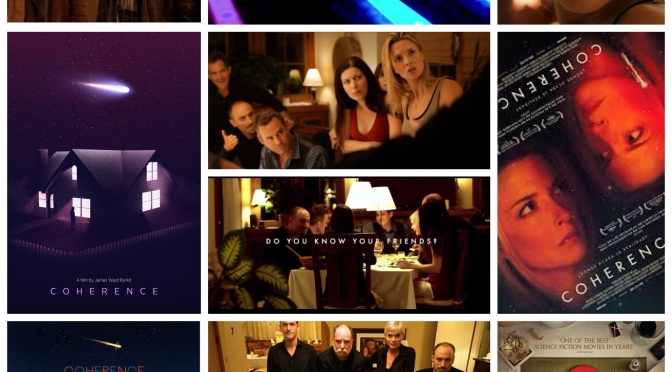 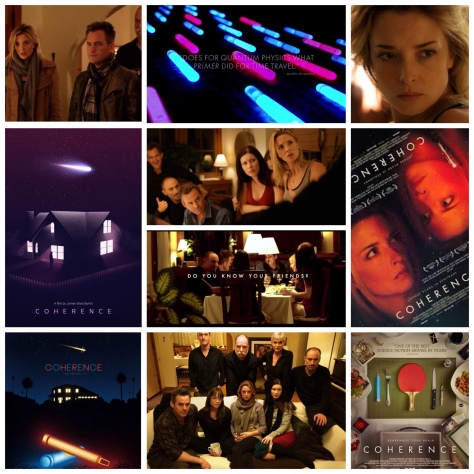 Like your SciFi smart, slick, realistic and extremely trippy? Don’t miss James Ward Byrkit’s Coherence, a voyage into the twilight zone that will push the limits of your lateral thinking until you feel your brain lashing out at the paradoxical borders of it’s realm of thought, an effect brought on by only the most challenging films out there. Like many stories it begins at a lively dinner party somewhere in the Hollywood hills, as a group of old friends talk, laugh, gossip and reconnect. There’s a comet passing by over the night skies of LA though, a phenomenon that has, shall we say, a unique and very disturbing effect on those below. I really don’t want to say anything about what happens to these people, but it’s weird and warped in that kind of metaphysical way that keeps your rooted to the screen and has your spine shivering with each new development. Adding to the immersive atmosphere is the fact that most of this seems to have been improvised with the actors around the general core of the story, so we have a very naturalistic, humorous vibe among the group that doesn’t feel scripted or staged at all, and more or less plays out in real time, while there’s initially still linear time anyways (oops). The cool thing is that this film could be made for like, five hundred bucks, shot on an iPhone over a spare weekend with your friends. It’s that barebones and simple in the technical department and there are zero special effects save for one brief shot of the comet (hello stock footage), but the implications and function of the story are infinitely complicated, and that’s where the wealth of the film lives. If you find yourself sitting around one night wishing for a flick that really will blow your mind, give this little gem a go, while it’s still on Netflix.