Today’s video game is RLH: Run Like Hell, a spectacular SciFi horror survival story whose main influence is most noticeably the Alien franchise, right down to the involvement of some of the same actors. So basically there’s a station somewhere way out there in deep space, where a bunch of individuals both human and alien must survive against a terrifying extraterrestrial menace who basically decimate anything they come across and are constantly mutating, learning from the trial and error ways of their prey and always, always hunting up and down those classic dimly lit, eerie space station corridors. You play as seasoned badass marine Nick Connor (the great Lance Henriksen, Bishop from Aliens), who thinks he’s seen it all until he’s up against this marauding race of monsters. He forms a shaky alliance with alien mercenary Dag’Rek (Clancy Brown, always awesome) and there’s other work from Michael Ironside as a hard bitten commander, Star Trek’s Kate Mulgrew and Brad Dourif as a kooky little Doctor which is basically the same role he had in Alien Resurrection. This is a very cinematic game not just for the inclusion of genre seasoned actors or oh so subtle film references but because the cutscenes evoke a true feeling of cosmic isolation and dread, and the gameplay demands a lot of both your reflexes and adrenal glands. There’s countless close quarters battles, chases, near misses and quick escapes that take full advantage of very narrow hallways littered with dangerous obstacles for these creatures to use against you and hunt you down if you’re literally a second too late hitting those buttons. There’s gorgeous galactic visuals in the numerous sweeping cutscenes, detailed creature design, gruesome gore and a real sense of style too. It feels like the Alien films but swaps out the green and black palette for a grey/purple mashup of hard, cold surfaces splattered with blood and organic swirling nebulas of starry colour outside the space station windows to marvel at in between blasting monsters and running like hell for your fucking life. Terrific game. 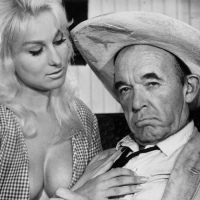 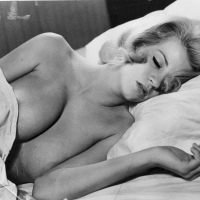 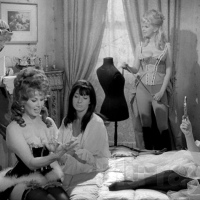 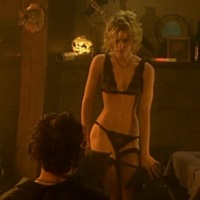 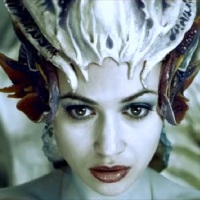 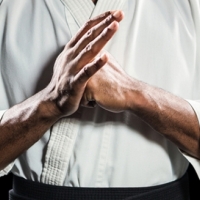 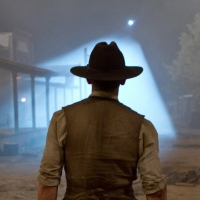