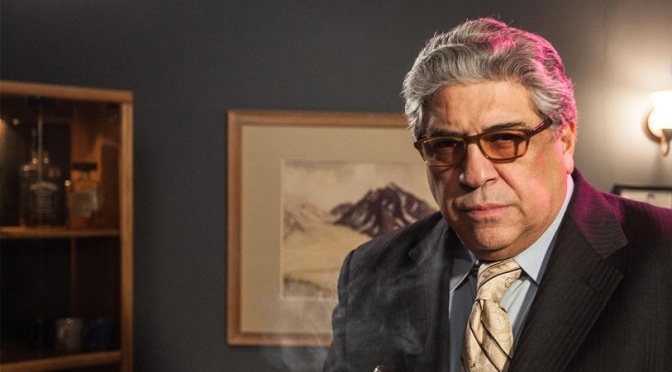 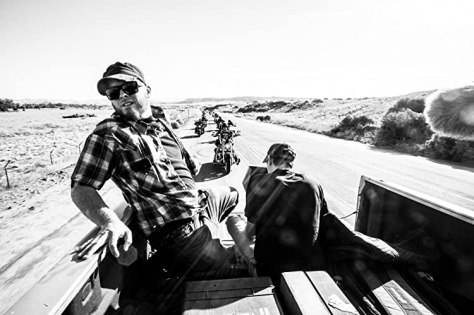 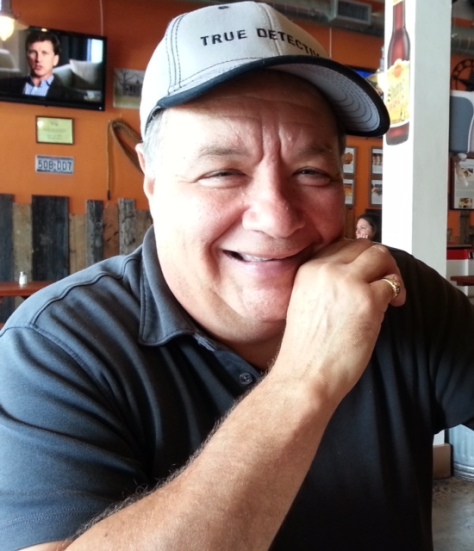 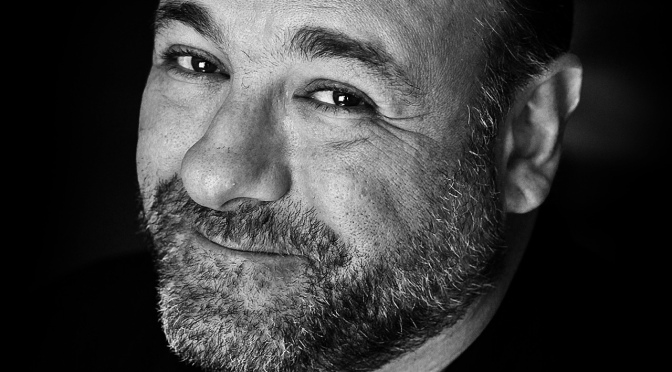 James Gandolfini meant a lot to Hollywood, cinema and myself as both an actor and lover of film. Yes he was the Italian gangster archetype incarnate, and a lovable teddy bear in comedic turns too. But his talent and wish to explore his craft went deeper than that, and even in roles that seemed outwardly to be one thing you could sense opposites, contradiction and a deliberate desire to subvert the obvious choices in his work. A tough guy he played could display disarming notes of vulnerability that takes one off guard, or a loving family man might show glimpses of volcanic darkness. It’s that understanding of complexity and juxtaposition within character that made him such striking, relatable and deeply loved presence in film and television for decades. Here are my personal top ten favourite performances!

This is one intense film to sit through, one that even for its time and even now pushes the boundaries of extreme. Private investigator Nicolas Cage is looking for the dark origins of a possible snuff film, and the trail leads to shady small time pornography Eddie, who is an unrepentant, obnoxious, amoral scumbag. James finds the animalistic notes in him and the eventual pathetic fear he devolves into when secrets are threatened.

Denzel Washington, John Goodman and Gandolfini play three homicide detectives hunting an elusive supernatural serial killer in this fantastic, underrated horror/noir. Lou is the mouthy one of the bunch, the cop in the precinct who is always chatting, shooting the shit and firing off jokes. James could fill a room with his presence in terms of gregarious humour but he’s also terrifying when the evil entity possesses him and intimidates Denzel in a chilling scene.

8. Tony Soprano in HBO’s The Sopranos 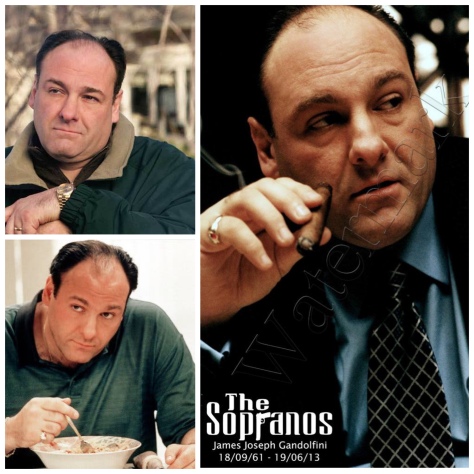 The big daddy of Italian monsters in film and television, Tony is a complex, scary, insecure, cunning and well rounded human being given the consistently brilliant talents of Gandolfini, who makes this guy someone you root for even when he’s being a piece of shit.

The ultimate battle unfolds between a decorated General (Robert Redford) and military prison warden Winter, who perceived insulting behaviour from him and makes it his mission to wage psychological warfare against him and any inmates standing with him. Gandolfini makes this guy simultaneously terrifying and pathetic, a failed officer who twists his resentment in not succeeding into a bitter, self destructive streak of self pity and anger. 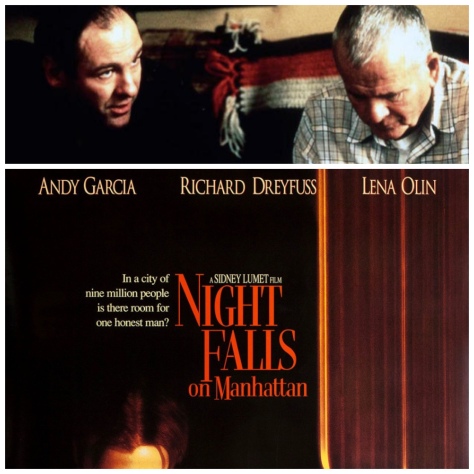 I like it when films show police corruption as not necessarily an established routine or inherent trait but something that sneaks up on the characters through circumstance and makes them do things out of desperation that they never meant to do. Joey and his partner (Ian Holm) are two NYC cops forced to make some crazy split second decisions that lead to bad blood and dire consequences. James handles the arc fantastically in an early career turn displaying haunting moral complexity and much of the talent that would carry him on to fame later.

As a David vs. Goliath environmental lawsuit unfolds in a small rural community, many blue collar lives are caught up in the struggle. Gandolfini’s Al is a husband and father who much make the tough choice whether to risk his job by testifying against a company that is dumping toxic waste. There’s a quiet, understated moment at the dinner table where he looks around at his family with love as they eat, and he realizes he has no other choice but to protect other families like his own in the region. It’s a stirring, low key performance anchored by that important moment. 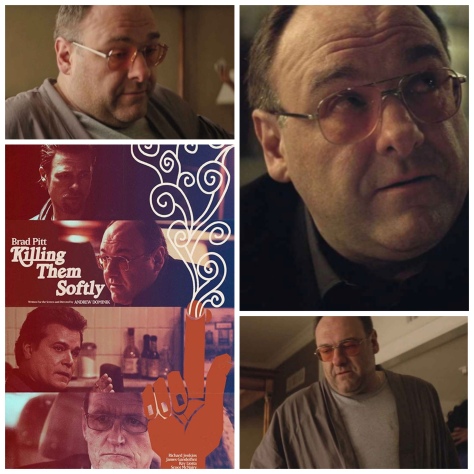 The ultimate antithesis of his classic Italian tough guy archetype, Mickey is a a sad sack ‘hitman’ brought in from out of town to kill a disloyal wise-guy (Ray Liotta). What he does instead is spend time drinking a bunch of booze, fucking multiple hookers and bitching about the way things used to be. It’s an interesting portrait of a guy long passed his prime who may or may not have one more killing in him, but certainly has a bad attitude, hedonistic habits and a bleak worldview to spare.

3. Bear in Barry Sonnenfield’s Get Shorty 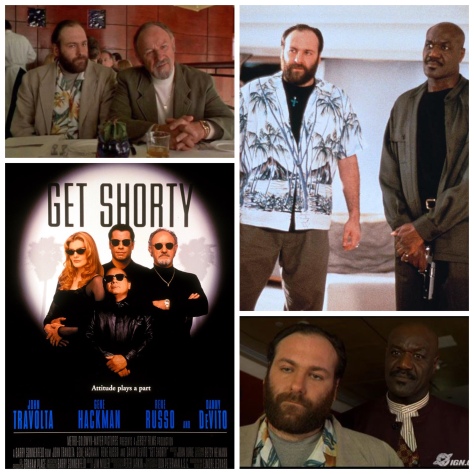 The strong, silent stuntman type, Bear never goes anywhere without his adorable toddler daughter, which proves to be dangerous when he gets embroiled in a tricky hollywood crime standoff. I like James as Bear because he’s laidback, not incredibly smart but sharp enough to know where to invest his considerable talent and resourcefulness when shit gets real.

Another early career turn and probably the most ruthless character he’s ever taken on, Virgil is a Detroit mobster with a sadistic streak out to retrieve a suitcase full of coke for his kingpin boss (Christopher Walken). His explosive, ultra violent confrontation with Patricia Arquette’s Alabama has since become a legendary sequence of over the hill madness. He gives Virgil a gleeful menace and predatory relish in his actions that amp up a traditionally constructed villain character into something beastly and horrific.

Another mob hitman, but of a completely different sort than ever before. Winston is tasked with babysitting Julia Roberts all over the states and winds up becoming besties with her, in a completely charming yet ultimately believable arc. Winston may be a seasoned professional killer but he’s entirely in touch with his feelings, haa romantic yearnings of his own and isn’t without a good dose of compassion. It’s a brilliant, well rounded performance in an underrated film and the one performance that is the most beloved and memorable for me.

Runners up: Surviving Christmas, Zero Dark Thirty, The Drop, Where The Wild Things Are.

Thanks for reading and stay tuned for more!