I was a bit disappointed that at no point during a film about a haunted highway did the song “Highway To Hell” play on the soundtrack, especially a horror flick with the sort of shoot ‘em up, classic rock vibes that Route 666 has, but oh well. This is a mostly silly, sometimes entertaining bit of B trash with a fantastic premise that doesn’t quite get the mileage it may have in a better film. Lou Diamond Phillips and Lori Petty are a charismatic pair of US Marshals escorting a fugitive mob informant (Steven Williams, The X Files, True Detective, Jason Goes To Hell) from some heat scorched, one horse desert town into LA to testify against some very bad people. What they don’t know is that the particular stretch of desolate interstate they’ve picked for a shortcut is home to the ghosts of some even worse people, who have noticed them trespassing on their road and are now out for blood. If this simple concept had been stripped bare and milked for all its worth in blessed Grindhouse simplicity I feel like the film would have fared better, but there’s just so many dangling subplots including a Russian hitman dispatched to kill them, rival federal agents they clash with over jurisdiction and even an indigenous shaman (Gary Farmer) with supernatural powers who guides Phillips hotshot gunslinger into the path of his Native American lineage, which ties into the ghost convicts who were in an ill fated chain gang decades before. Then there’s the great L.Q. Jones as a very untrustworthy county sheriff who get involved in the whole mess too, and it all feels like wanton clutter orbiting a concept that could have stood rock solid on its own and feels like it would have made an awesome episode of Tales From The Crypt back in the day. While the shootouts are mostly lame, distended sequences that feel too long, not kinetic enough and filled with dingy, lethargic soundtrack choices, the special effects and editing used to bring the ghost convicts alive really fascinated me. Unconventional techniques, strange fade in/fade outs, surprisingly artistic makeup and just the way they move and interact with their surroundings had me thinking of the otherworldly Woodsman in David Lynch’s Twin Peaks The Return and it wouldn’t surprise me if the guy saw this random little horror flick and took sneaky inspiration. I’ll also say that Lori Petty absolutely rocks and I wish she’d had a more prolific career, she can take any role, no matter how creatively limited it’s written and give it this down to earth, punky personality that just radiates forth, she’s truly a wondrous talent. It’s a decent enough B flick with a great premise that gets a bit muddled, but has enough to entertain.

Lou Diamond Phillips is an actor who’s never really impressed me much, except for this one. Lone Hero sees him headline a low key action B flick and steal the show as Bart, a nasty biker gang chief who rolls into a tiny Montana town with his boys, looking for nothing but violence and trouble. Here’s the cool thing about his performance: while many actors who have played evil bikers tried out the straight up savage, hotheaded route (which admittedly works if done right), Lou switches it up and plays the guy as a calm, free spirited scoundrel who although is an indefensibly scummy fellow, does it with a gleam in his eye and smile on his face. That’s a courageous choice for a villain role of this ilk, but it’s a great fit for him and his best work I’ve seen. Because this town oddly doesn’t seem to have any cops let alone a local Sheriff, it’s up to a few plucky locals to fight off the biker menace and take back their town. Sean Patrick Flanery plays a guy who isn’t necessarily a western cowboy hero, but plays one in a local tourist attraction and therefore must step up to the plate, and in a place as bereft of law enforcement as this burg, that’s what they’ll have to settle for. He’s joined by the great Robert Forster as an ageing frontier man who grabs his trusty rifle and starts blasting bikers all to hell alongside Flanery when things get rough. This is TV movie territory and nothing of consequence really jumps out at you, but the three actors make it a damn good little show, the banter between the them is genuinely fun stuff and acted well by all. Oh and like I said, Phillips makes it a Diamond of a performance, a true scene stealing villain in the spiritual energy of someone like Robert Downey Jr, I’d love to hear if anyone can think of a role he’s been better in. Good stuff. 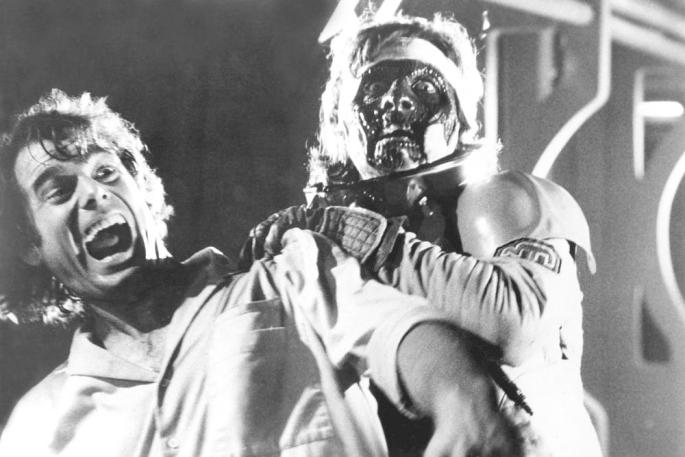 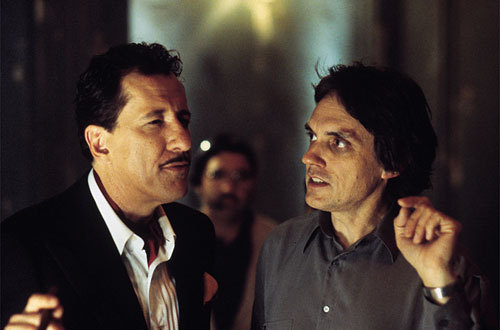 I first became aware of the work of William Malone when I saw his movie CREATURE. For most, all they see is just some cheap imitation of Scott’s ALIEN – but there is much on offer if you give the flick more than a sideways glance. There exists the same thrilling, eerisome mood generated that marks all of his movies and which culminated in his remake of HOUSE ON HAUNTED HILL. 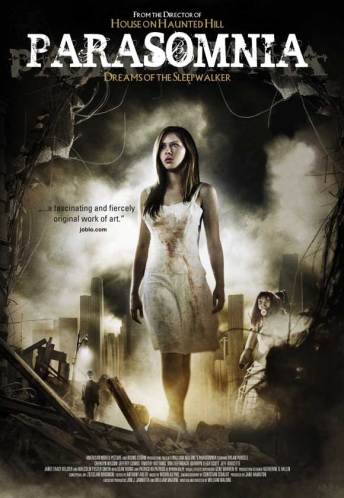 Growing up in Lansing, Michigan and going to the same high school as NBA legend Magic Johnson, it would be music and not sport that would eventually see the young Malone make his way west to Los Angeles. But the music soon died and William found himself looking for work. He took a job at Don Post Studios doing make-up and costume duties before attending film school at UCLA.

His first film would soon follow, the cult classic SCARED TO DEATH. This was the beginning of a storied career of other great features like FEARDOTCOM and PARASOMNIA as well as work on the small screen in series like TALES FROM THE CRYPT, MASTERS OF HORROR and FREDDY’S NIGHTMARES.

It was great talking with William about everything from directing Klaus Kinski, his non-existent role of TV’s THE INCREDIBLE HULK, having one of his scripts become a sequel to UNIVERSAL SOLDIER and the (I find it intriguing) story behind the making of the troubled SUPERNOVA, of which Francis Coppola mentioned to him that they should have stuck with Malone’s original script Dead Star.

Aside from being the world’s foremost collector of FORBIDDEN PLANET props and paraphernalia, William Malone is a fascinating movie-maker and a delight to chat with. I trust you’ll feel the same . . . 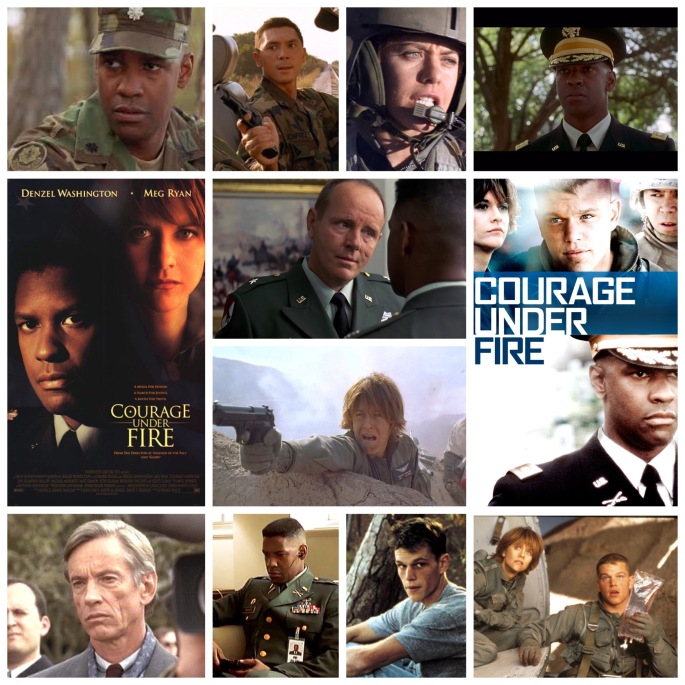 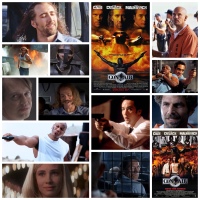