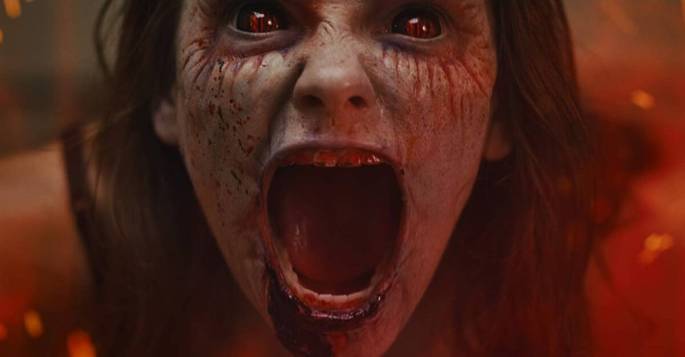 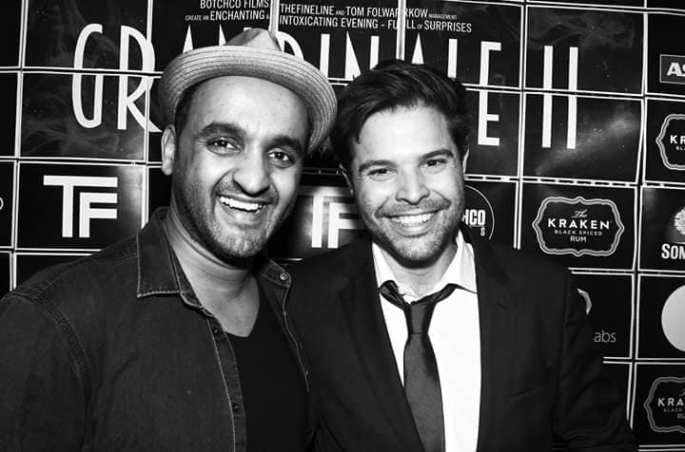 I don’t know what they are putting in the water over there in Germany, but I have of late had the privilege of speaking with some of the country’s brightest indie stars. Starting with Dominik Starck and his action movie man-at-arms, Nico Sentner. Then, I stumble into the path of a couple more revolutionaries and fine gentlemen to boot, Erza Tsegaye and Nicolas Artajo – talking about their little gem of a movie, and as history will tell, the forerunner of a new wave in German horror films . . . SKIN CREEPERS. This country Germany seems to have more than just good beer on tap . . . seems the brew cool movie-makers too. 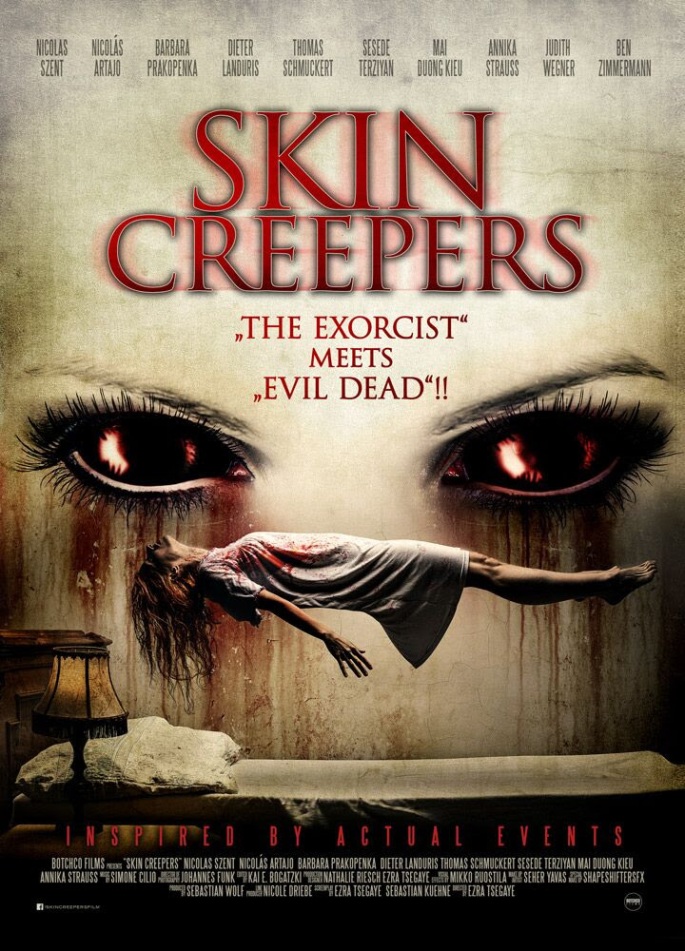 It’s the story (partially inspired by true events:  where a Korean family performed an exorcism on a young woman who sadly lost her life) of two unsuccessful filmmakers who want to make a pornographic movie, and things go very, very wrong. See, their lead actress . . . . gets possessed by a demon.

It’s a film,  although shot on a limited budget, that is already being recognized for its stunning visual effects and its old-school practical approach to film-making. Following a successful German theatrical run, the film is now celebrating its international release in the US, Canada, Australia, the United Kingdom and Ireland on multiple major VOD Platforms, including Amazon Prime and Tubi, among others.

Filmmaker Ezra Tsegaye, worked previously in commercials as a storyboard artist for Hollywood films such as “THE INTERNATIONAL,” and is also a successful comic strip artist, who was involved in the creation of the first original German superhero comic. This background as a comic book/storyboard artist is mainly responsible for the film’s unique visual style. The picture, produced by media entrepreneur Sebastian Wolf, started the project with the intent to revolutionize German Horror Cinema, putting it back on the map by giving this extraordinary movie the chance to reach the big screen. 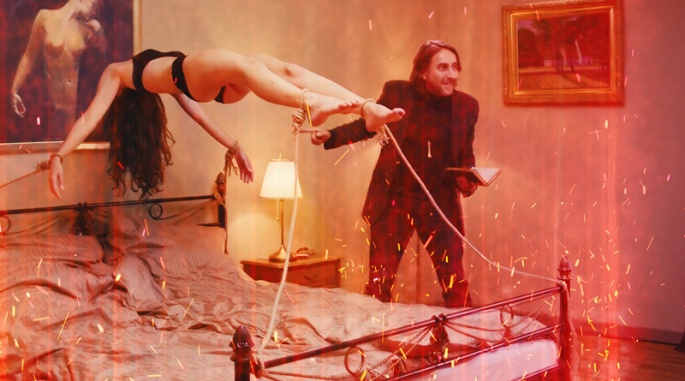 So we chatted about the movie, of course. I heard what I would sound like – if dubbed for German audiences. There was talk of good beer, and a pub crawl in Berlin with the boys. How could this interviewer refuse?

SKIN CREEPERS, get out there and enjoy it…The Exorcist meets Evil Dead with a sexy twist! 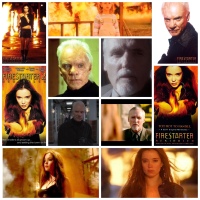 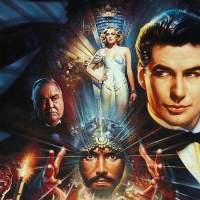 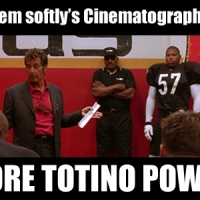